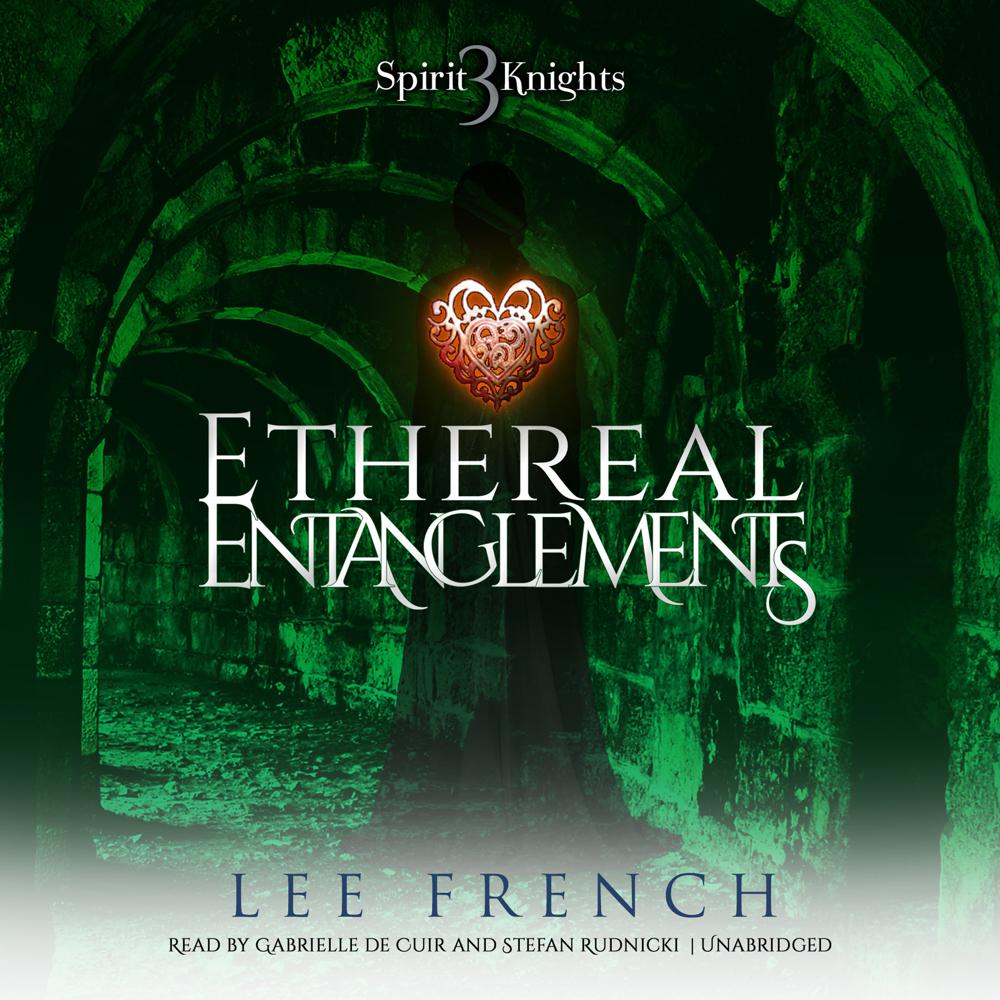 Portland has a Knight problem

Now that the Spirit Knights have accepted sixteen-year-old Claire into their order, she just has to convince all its Knights she belongs. Forced into a test to prove her worth, she discovers more than anyone wants her to.

Meanwhile, Justin runs around playing janitor. He’s made some big messes, but cleaning them up puts him on a new path, one he never imagined his future could hold. All on Thanksgiving.

If she’s wrong, there may be nothing left to save.

“A clever, feel-good opening to a fantasy series with a tenacious heroine.”

“French has a way with words and phrases that is mesmerizing. Her writing style is elegant and captivating.”