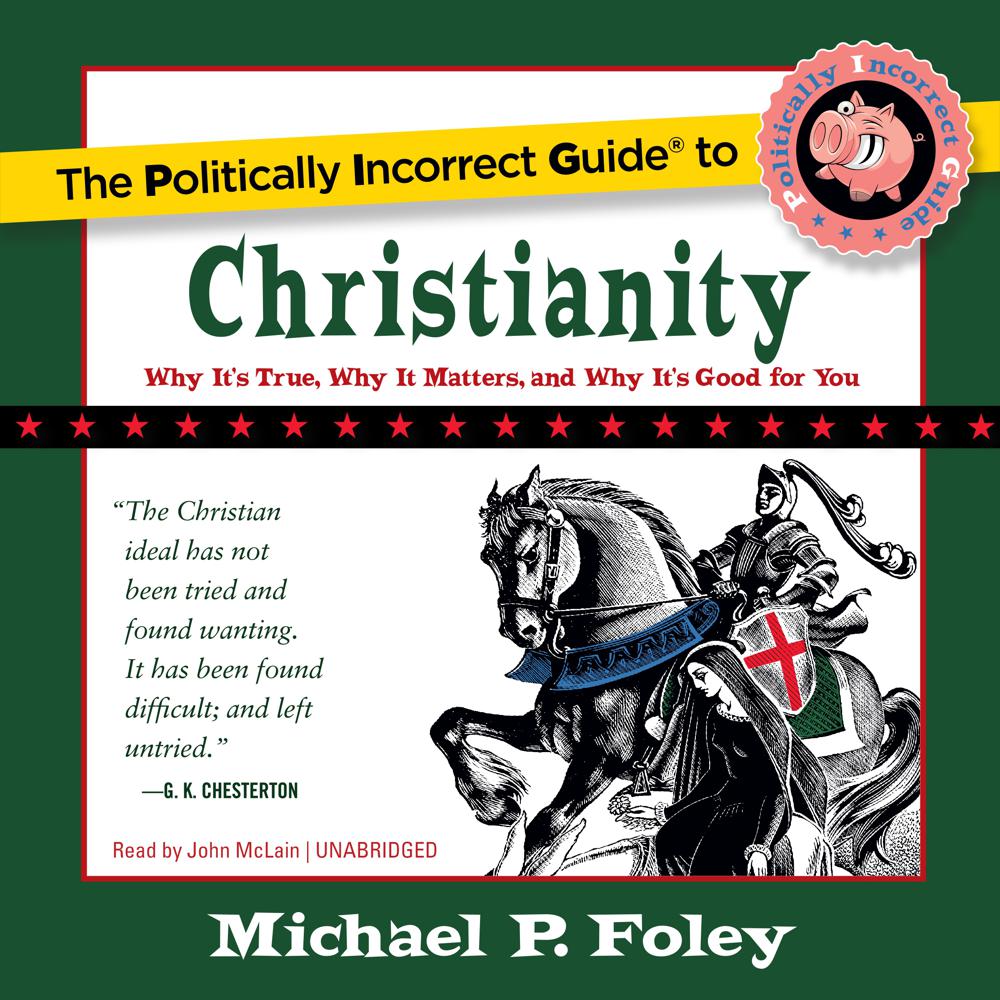 Back by popular demand, the bestselling Politically Incorrect Guides provide an unvarnished, unapologetic overview of controversial topics every American should understand.

The Politically Incorrect Guide to Christianity offers answers to the secular world’s criticism of Christianity’s history, traditions, and beliefs.

You think you know about Christianity, but did you know …

God likes “organized religion”; it’s clear from both the New and Old TestamentsChristians have always believed that men and women are equalThe correct pronoun for angels is “he”Science was stillborn everywhere outside the Christian WestChristianity, which first taught the world to value victims, is now the victim of a victimhood cultureMany “miracles” are actually historical factsFamous athiests haven’t been disinterested seekers of truth, but individuals with “issues” of their ownPlanned Parenthood kills more people every six days than the Spanish Inquisition killed in 350 years

“Provoke[s] thought in an entertaining way.”