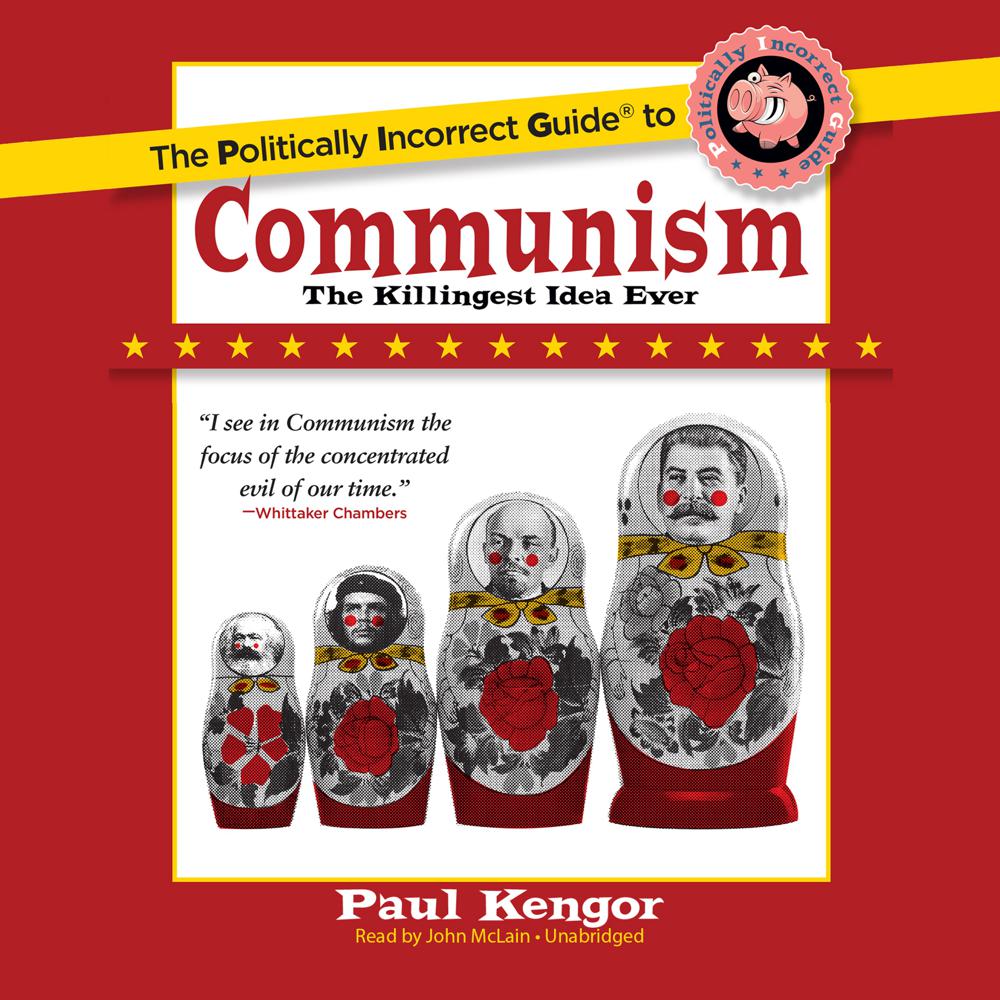 The worst idea in history is back!

Communism has wrecked national economies, enslaved whole peoples, and killed more than a hundred million men and women. What’s not to like?

Too many young Americans are supporting communism. Millennials prefer socialism to capitalism, and 25 percent have a positive view of Lenin. One in four Americans believe that George W. Bush killed more people than Joseph Stalin. And 69 percent of Millennials would vote for a socialist for president.

They ought to know better. Communism is the most dangerous idea in world history, producing dire poverty, repression, and carnage wherever it has been tried. And no wonder—because communism flatly denies morality, human nature, and basic facts. But it’s always going to be different this time.

Renowned scholar and bestselling author Paul Kengor unmasks communism, exposing its blood-drenched history and the strange sway it has long exercised over much of American media and education. He reveals:

The Politically Incorrect Guide to Communism debunks the world’s worst ideology, sounds the alarm about its disturbing popular resurgence, and arms you with facts you need to refute its appeal.