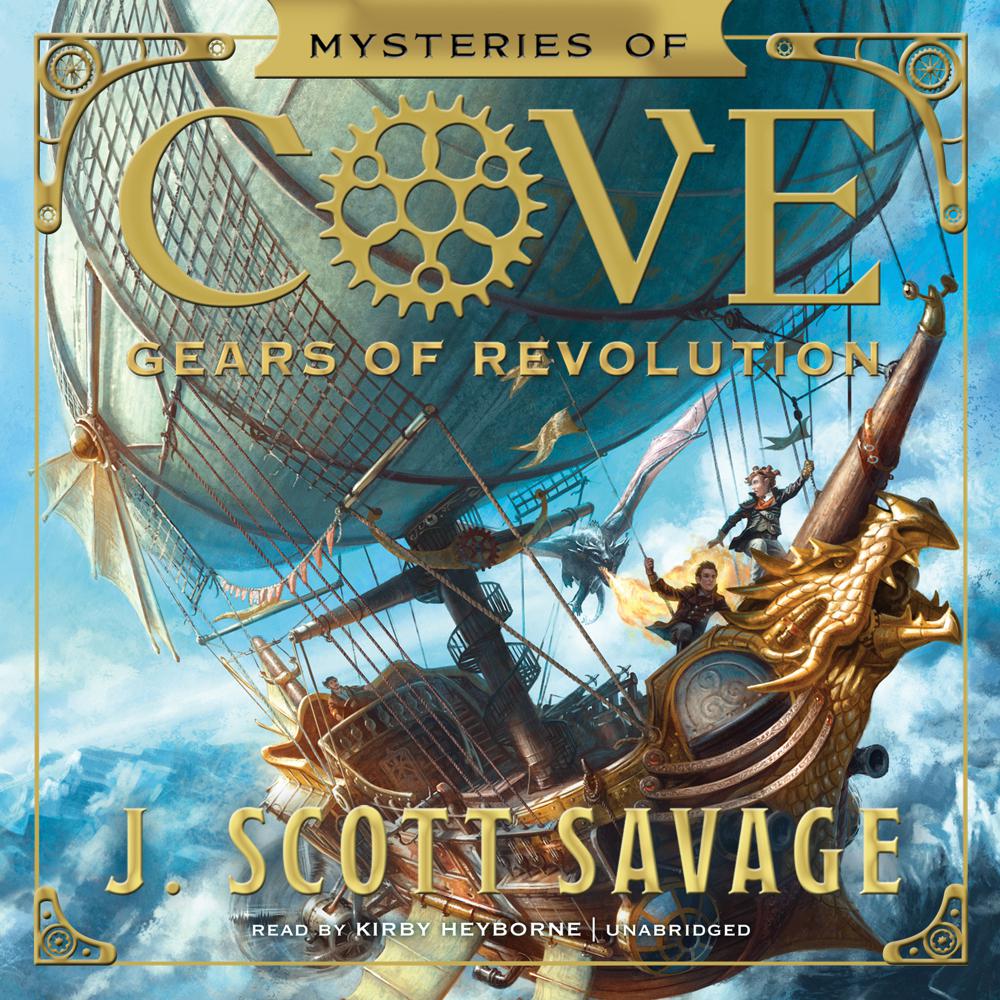 After finding a compass and clues left by Kallista’s father, Leo Babbage, Trenton and Kallista head west aboard their homemade mechanical dragon to search for the missing inventor. The two teenagers hope to find answers about their mountain city of Cove, but instead, they find only a blackened forest, ruined buildings, and a small underground city.

Almost immediately, Trenton and Kallista get caught up in a civil war between a clan of scavengers called Whipjacks and the Order of the Beast—people who believe that dragons are immortal and divine.

Stranded in a new city, the two friends meet Plucky, a Whipjack girl with mechanical legs, and Ander, a young member of the Order who claims humans are able to communicate with dragons. Can they trust anyone, or have they unknowingly stepped into a trap?