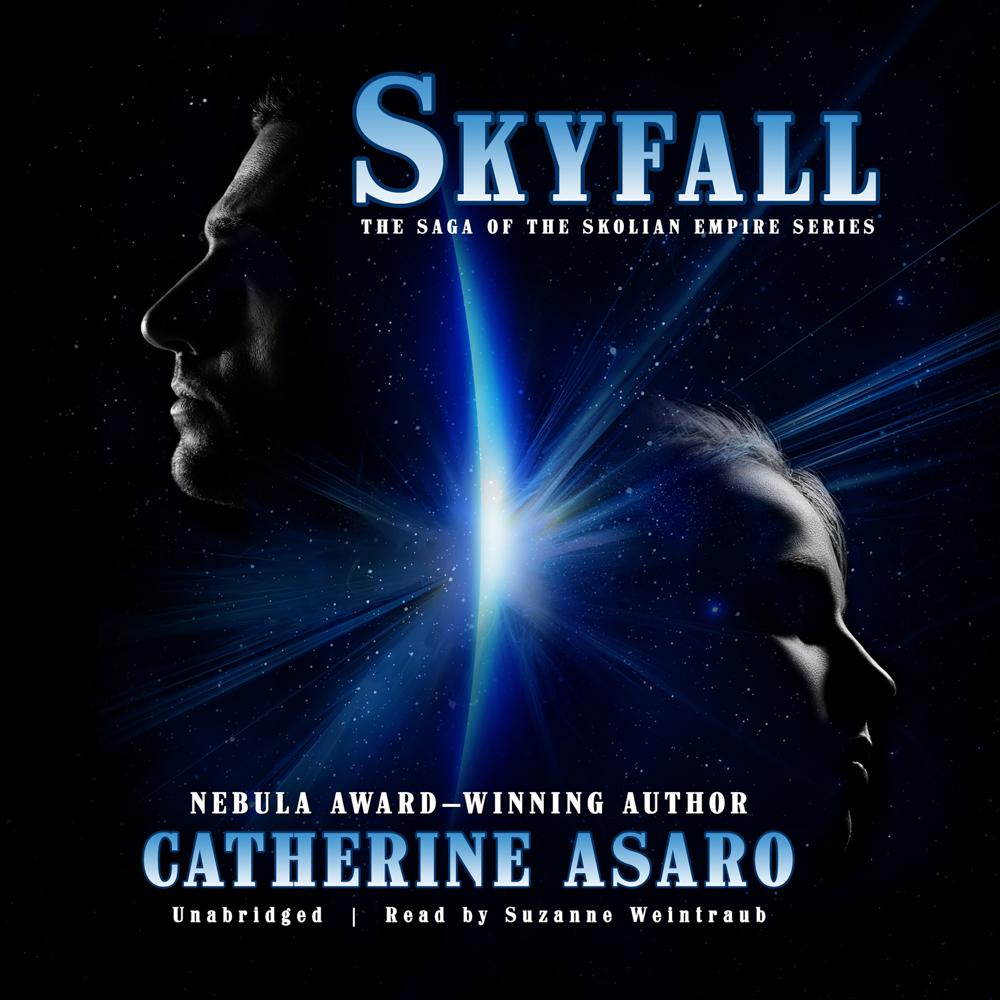 A grand adventure, the rebirth of the Skolian Empire, and the romance that commenced this saga.

Eldrinson Valdoria is a bard and leader on the planet Skyfall, a world with a culture considered primitive by the starflung civilization of the Imperialate. As adept with a sword as he is with a ballad, he is also an undiscovered telepath of great power.

Roca Skolia, a former dancer, is now the councilor for Foreign Affairs in the Imperialate’s governing Assembly and heir to the Ruby Pharaoh of the Skolian Imperialate. Caught in a political struggle with her warlord son, she ends up stranded on Skyfall and missing a meeting of the Assembly to vote on humanity’s first interstellar war. Though trapped, she finds herself drawn to Eldrinson, whose thoughts are as clear as the words he cannot write. As their attraction deepens into a love that the laws of both their peoples forbid, the flames of war ignite among the stars.

“Intrigue, drama, and romance converge…an enthralling stand-alone that fills in the early history of the [Skolian] empire.”

“Skyfall pleases like its predecessors and makes one wonder how the saga will continue.”