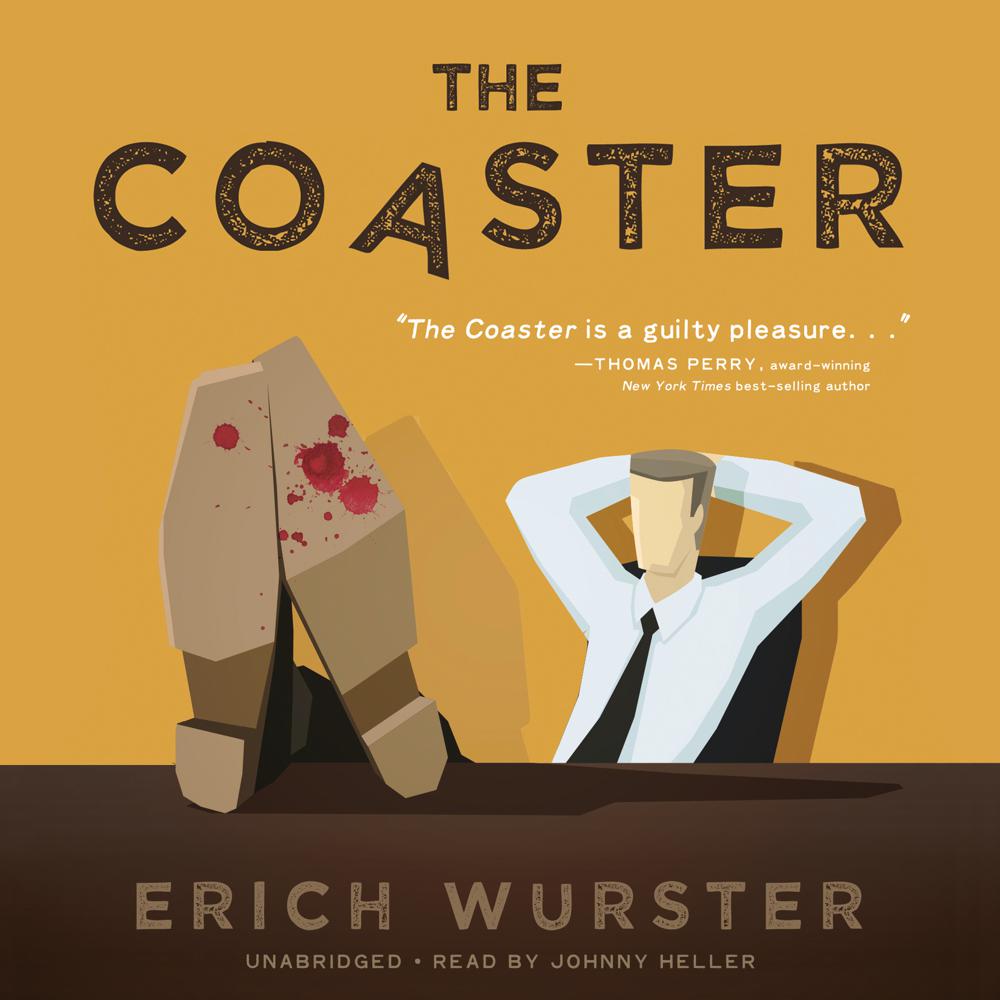 Bob Patterson considers himself an everyman—albeit an everyman with a rich, beautiful wife, two good kids, and a mail-it-in job that ignores his law degree. Despite his good fortune, Bob is idling through life, bored at work and at home. In short, he is the proverbial coaster.

Bob’s wife, Sarah, is the anointed heir to the empire built by her father, Sam, a kind of Kansas City, Missouri, Warren Buffet. Fine by Bob, the family soccer mom, but early one morning he and Sarah awake to terrible news.

Sam’s death reveals he appointed Bob to be the trustee of his personal fortune and, as the IRS currently has it, he’ll be in charge of his mother-in-law’s money. Even more terrifying, Bob realizes he faces the prospect of actually working all day, for stakes that matter.

Is the reappearance of Bob’s wildest fraternity brother from college and a proposal from a bland businessman with a plan that seems too good to be true mere coincidence? After a lifetime of choosing the path of least resistance, will Bob finally take a stand when his family needs him most? If so, where?

Bob peppers his story with sports and pop culture references and wry commentary on everything from the sex lives of married couples (such as they are) to the enormous cost of being “honored” at a charitable event. Bob knows what the hero should do in the situations he encounters (he’s read the books and seen the movies, too). He doesn’t have “a very particular set of skills” or a secret past in the special forces. He’s just a regular guy who handles extreme pressure and threats to his family about like you’d expect (not well). It’s going to take all he’s got (really, more than he’s got) to raise his game. Fortunately he’s got an ace-in-the-hole—at home.

Darkly comic, The Coaster turns the conventions of the mystery/suspense genre upside down.

“The Coaster is a guilty pleasure.”

“Bob’s wry, self-deprecating, and hilarious musings offer keen observations on everything from sports to sex.”

“A tale of greed and mayhem, with an ironic and engaging commentary on the foibles of modern mankind.”

“Wurster spins a devious plot out of his hero’s bewilderment…The violent finale boils with surprises, all the while staying mordantly funny. A rumbustious read.”

“With its fish-out-of-water plot and cartoonish characters, this would make a perfect beach read for account executives and unprepared heirs.”