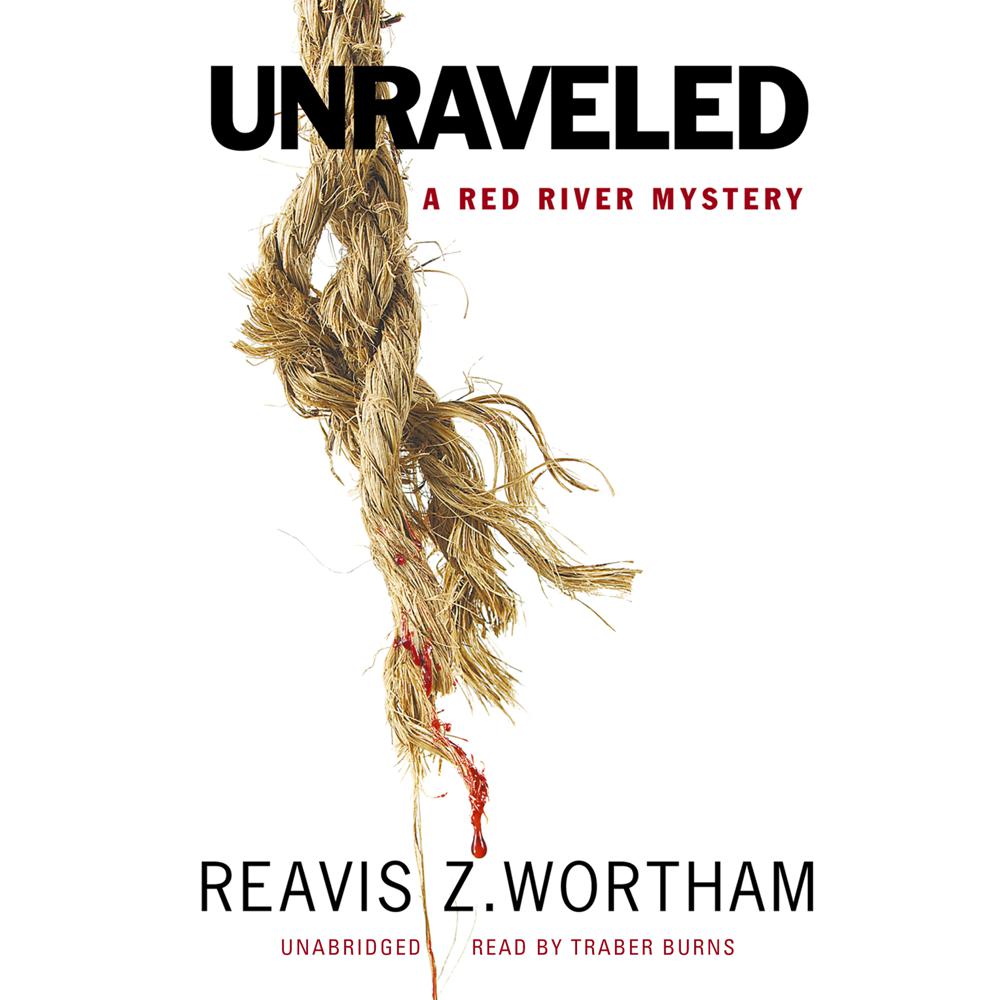 The small, rural northeast Texas community of Center Springs has seen its share of troubles during the 1960s, everything from kidnapping, murder, and bank robbery. By 1968, the residents think life has finally quieted down, but they find their peaceful way of life is quickly spinning out of control as a decades-long family feud between the Clays and Mayfields once again flares to life.

Fourteen-year-old Top Parker, who lives with his grandparents, Constable Ned Parker and Miss Becky in a little farmhouse near the Red River, is caught up in another adult situation sparked by a mysterious fatal car accident involving the white mayor of Chisum and his black female assistant. Questions and accusations arise about their relationship as the families wreak vengeance on each other.

But what is the significance of a man calling himself the Wraith, who moves through the region at will, invading homes and watching the Parkers? What is Maggie Clay’s secret—that she is half white and married to a black man with a criminal past? And was Mayor Frank Clay, the supposed only bright spot in a dark and cruel family, really what everyone thought he was?

It’s a busy time for Sheriff Cody Parker, who finds himself a possible suspect in the murder of several residents. He takes the advice from his Deputy John Washington and removes himself from the investigation, giving free reign to both John and Deputy Anna Sloan as they try to unravel the answers by following different paths.

The ending will leave you staggering as the families clash on a small battlefield and the killer is finally revealed in a most unexpected way.

These aren’t the 1960s that most Baby Boomers remember.

“Readers…will be treated to a stunning finale, first in an evil fun house, then on a long stretch of oil-slick highway.”

“A sixth journey back in time to Center Springs, Texas, in 1968 reveals a family feud ready to claim more victims.”

“[A] well-paced sixth Red River mystery…The book’s strength lies in Wortham’s ability to construct a world; it doesn’t take long for readers to feel like kinfolk.”