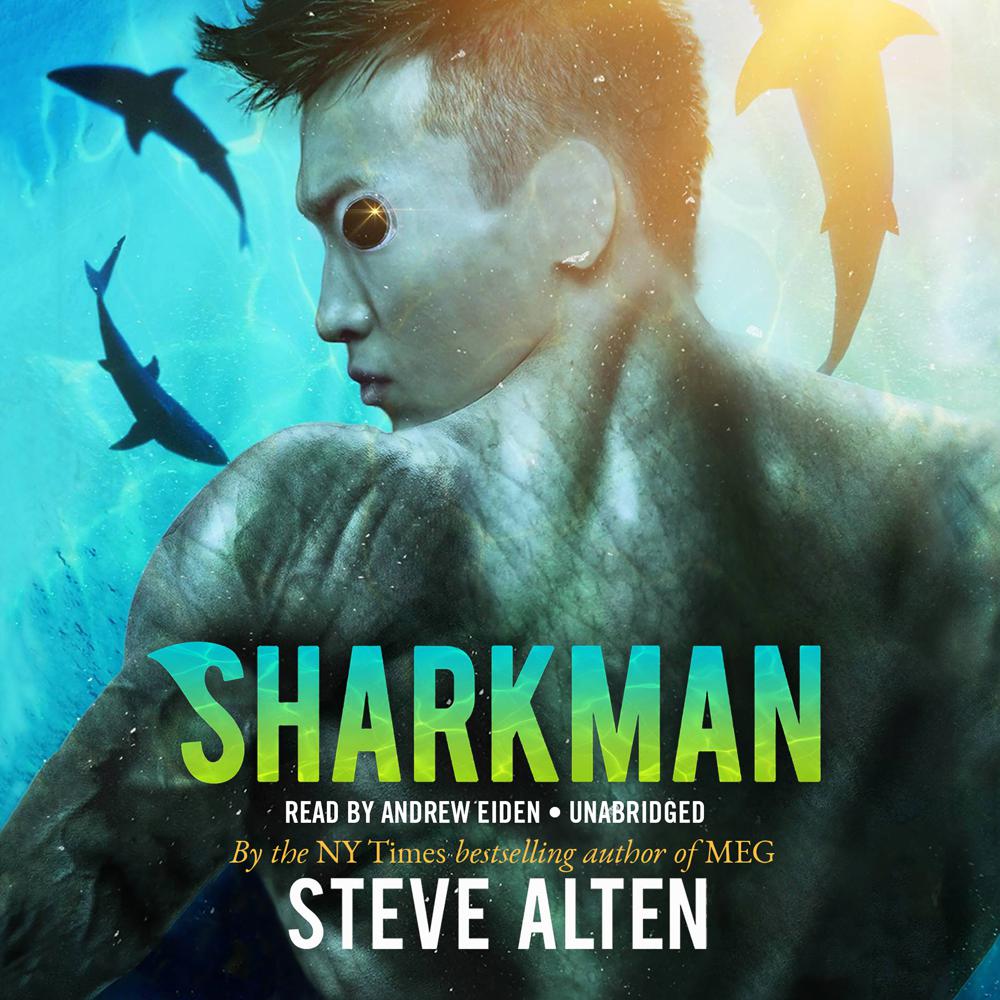 Kwan Wilson was a high school basketball star living in San Diego when a tragic accident changed his life in ways no one could predict. He only looked at his phone for a few seconds, but that was all the time it took to crash his car into a telephone pole, killing his mother and paralyzing him from the waist down.

After the accident his father, Admiral Douglas Wilson, sent him off to live with his maternal grandmother in South Florida. Kwan’s new principal, anticipating his depression and isolation, tells him about an internship at a genetics lab in Miami that is testing shark stem cells on rats in an effort to cure cancer and repair spinal injuries. Kwan declines until he learns the beautiful Anya Patel is an intern at the lab.

When Kwan takes the internship, he learns that the good news is that the stem cells are curing their rat subjects; the bad news is it alters their DNA so much it kills them. But after a promising breakthrough is made, Kwan risks his life and injects himself with the experimental stem cells, forever altering his destiny and the lives of millions in the process.

“Kwan is a likable protagonist—his insecurities, wants, and emotions (expressed in first-person narration) are typical of most teens.”

“Alten mixes genetics jargon with crackling action sequences for an entertaining…mixture of science and fantasy.”