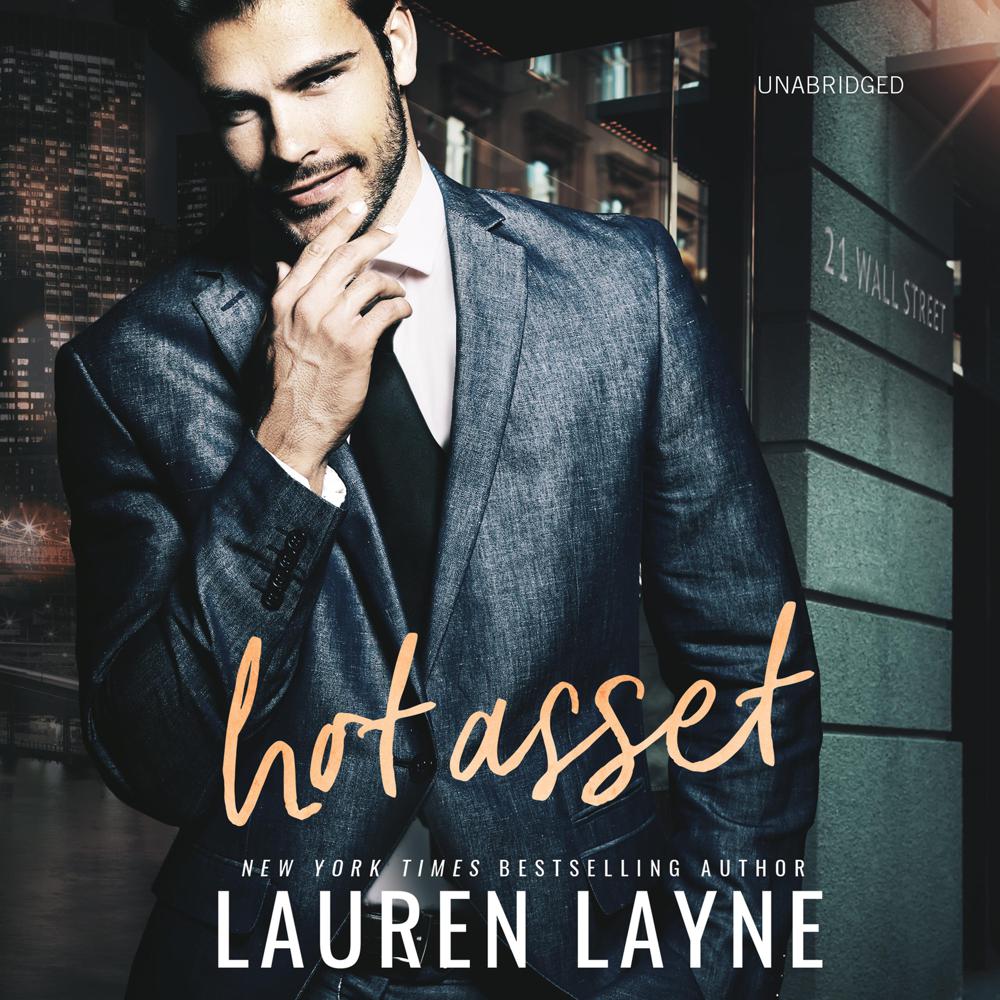 Ian Bradley is the definition of a Wall Street hotshot: seven-figure salary, designer suits, and a corner office. His drive off the floor is just as potent. Every woman who knows him has felt the rush. But now he’s met his match in Lara McKenzie—a woman with the power to bring Ian to his knees.

An ambitious, whip-smart daughter of FBI agents, Lara is a rising star in fighting white-collar crime. Her latest case—the investigation of Ian Bradley for insider trading—could make her career. She knows a scoundrel when she sees one, and Ian fits the bill: a cocky, ridiculously handsome bad boy with a slick swagger.

“Layne populates her world of high-stakes finance with charismatic characters, and the fast-paced story works well with the simmering sexual tension between the leads and the conflict between personal desire and professional ambition. It’s easy to root for this couple.”

“Layne can always be counted on to create an engaging, steamy, and thoroughly rewarding reading experience.”