God Who Is There, 30th Anniversary Edition
Francis A. Schaeffer 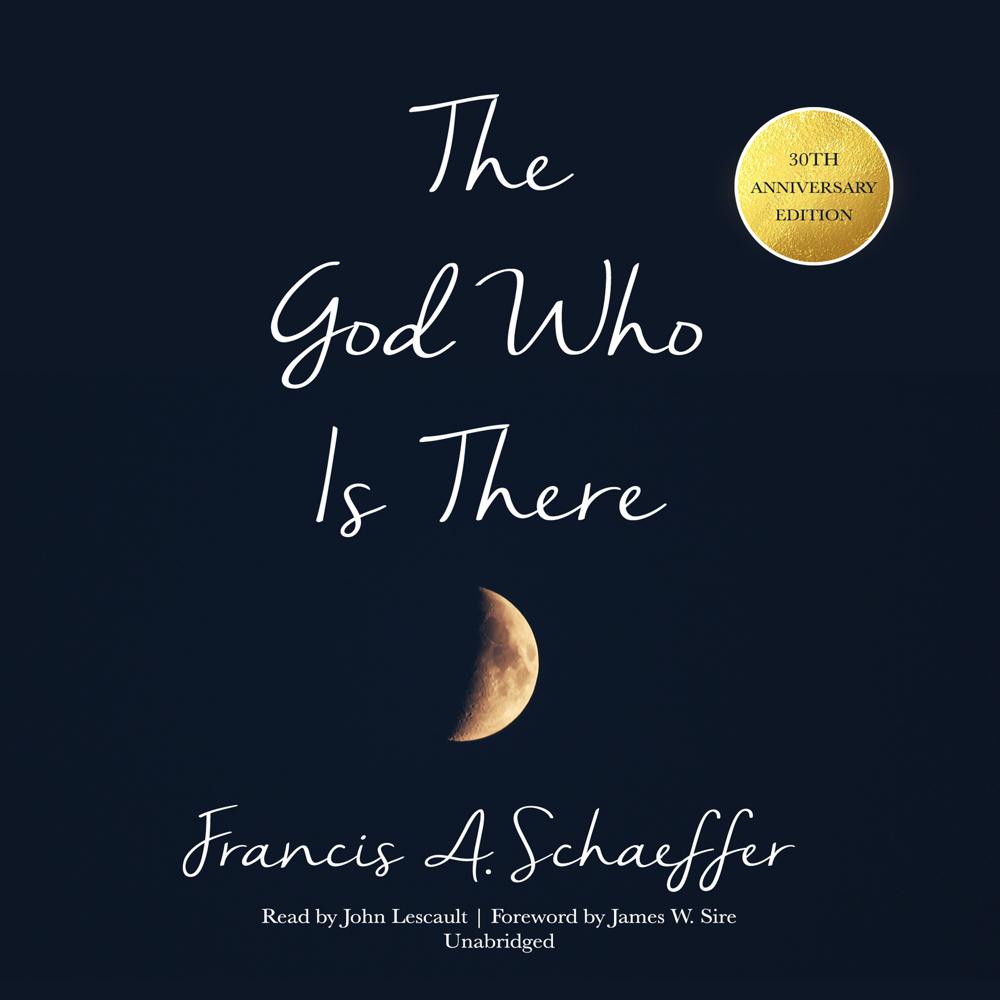 In 2006, Christianity Today voted The God Who Is There as one of the top fifty books that have shaped evangelicals.

For decades, The God Who Is There has been the landmark book that changed the way the church sees the world. In Francis Schaeffer’s remarkable analysis, we learn where the clashing ideas about God, science, history, and art came from and where they are going. This edition includes a foreword by James W. Sire that places Schaeffer’s seminal work in the context of the intellectual turbulence of the early twenty-first century.

More than ever, The God Who Is There demonstrates how historic Christianity can fearlessly confront the competing philosophies of the world. The God who has always been there continues to provide the anchor of truth and the power of love to meet the world’s deepest problems.

“This classic book needs to be read by a new generation that may not know of Schaeffer and re-read by those who have been influenced by him.”

“This book, and its companion volumes, accomplished something startling and necessary: it made intellectual history a vital part of the evangelical landscape, opening up the worlds particularly of art and philosophy to a subculture that was suspicious and ignorant of both.”