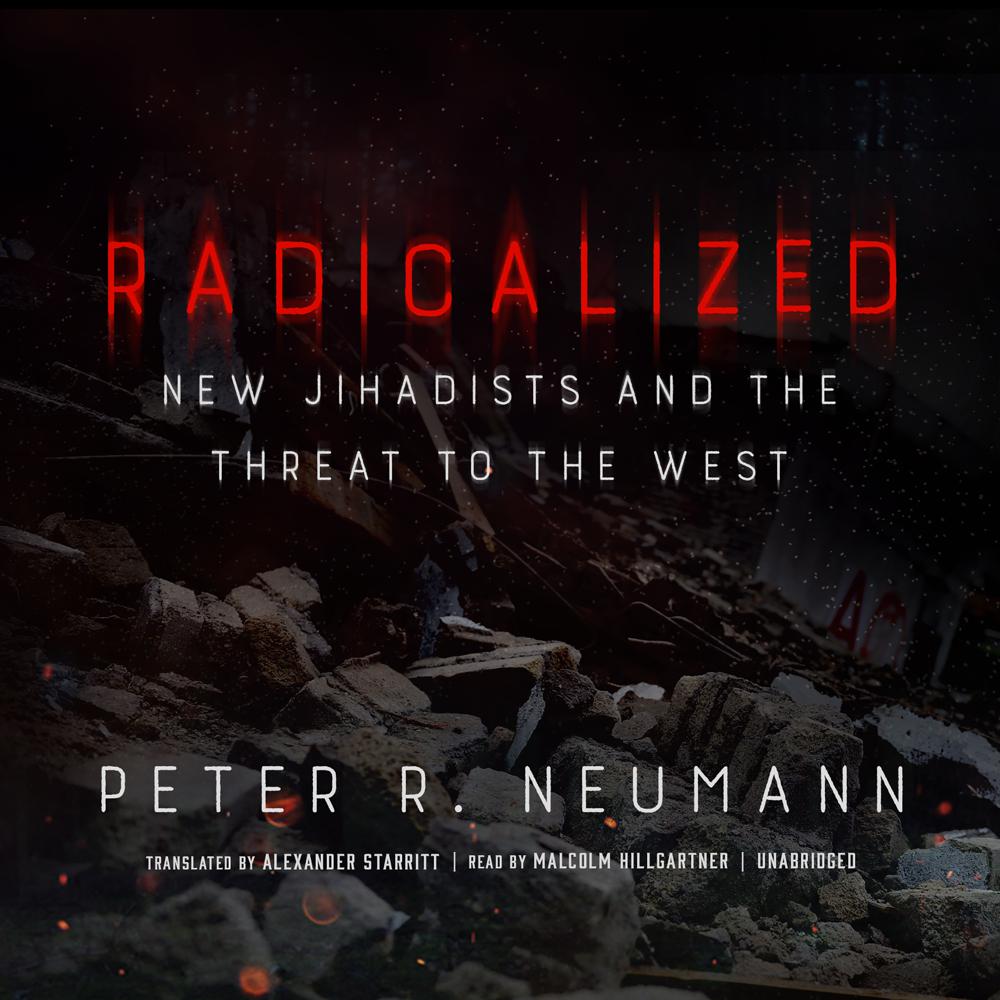 The 2015 Paris and San Bernardino terrorist attacks heralded the beginning of a new wave of terrorism―one rooted in the ongoing conflict in Syria and Iraq that shows the possibility of foreign attackers working with citizens of the country. As ISIS seeks to expand its reach in the Middle East, its territory serves as a training and operations base for a new generation of jihadis. Young people from the West, primarily from Europe, have traveled to join the terror organization, reemerging as hardened fighters with military training and a network of international contacts. Many have returned to their homelands, where it is feared they are planning a new series of brutal attacks. When the War on Terror began, Western political leaders assured their citizens that they would be engaging terrorists “over there” in Iraq and Afghanistan and not at home.

In this guide to the latest development in the War on Terror based on extensive interviews and previously unseen material, Peter R. Neumann explains the phenomenon of the “new jihadis” and why the threat of terrorism and ISIS in the West is greater than ever before.

“A readable balance between academic prose and anecdotal journalism, this book provides a start in ‘realistically evaluating a phenomenon that will define the new wave of terrorism.’”

“A vital contribution from one of Europe’s leading thinkers on jihadist terrorism. Policy makers should heed his central warning: we will overcome this threat only when we tackle the sense of social marginalization which plagues Muslim communities across Europe.”