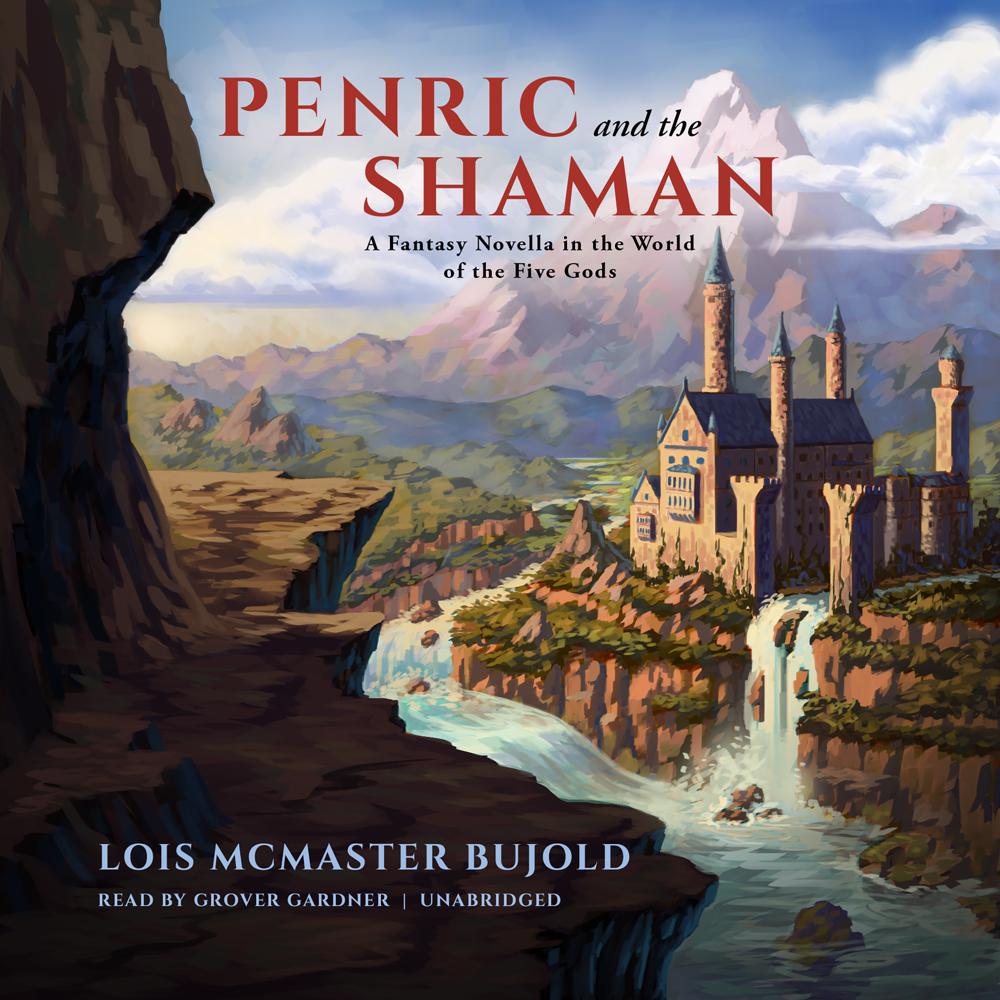 In this novella set in the World of the Five Gods and four years after the events in Penric’s Demon, Penric is a divine of the Bastard’s Order as well as a sorcerer and scholar, living in the palace where the Princess-Archdivine holds court. His scholarly work is interrupted when the Archdivine agrees to send Penric, in his role as sorcerer, to accompany a “Locator” of the Father’s Order, assigned to capture Inglis, a runaway shaman charged with the murder of his best friend. However, the situation they discover in the mountains is far more complex than expected. Penric’s roles as sorcerer, strategist, and counselor are all called upon before the end.

Bujold delivers an astonishing tale that is not soon forgotten.

“Bujold follows Penric’s Demon with another brief tale…this time combining supernatural sleuthing with finely drawn characters and a panoply of emotions…a wonderful expansion of her World of the Five Gods.”

“Set in the world of ‘The Five Gods,’ Bujold’s novella takes series fans back to a well-known realm in an exciting new adventure. The varied voices, especially between Pen and ­Desdemona, add a fun slant to a serious tale.”