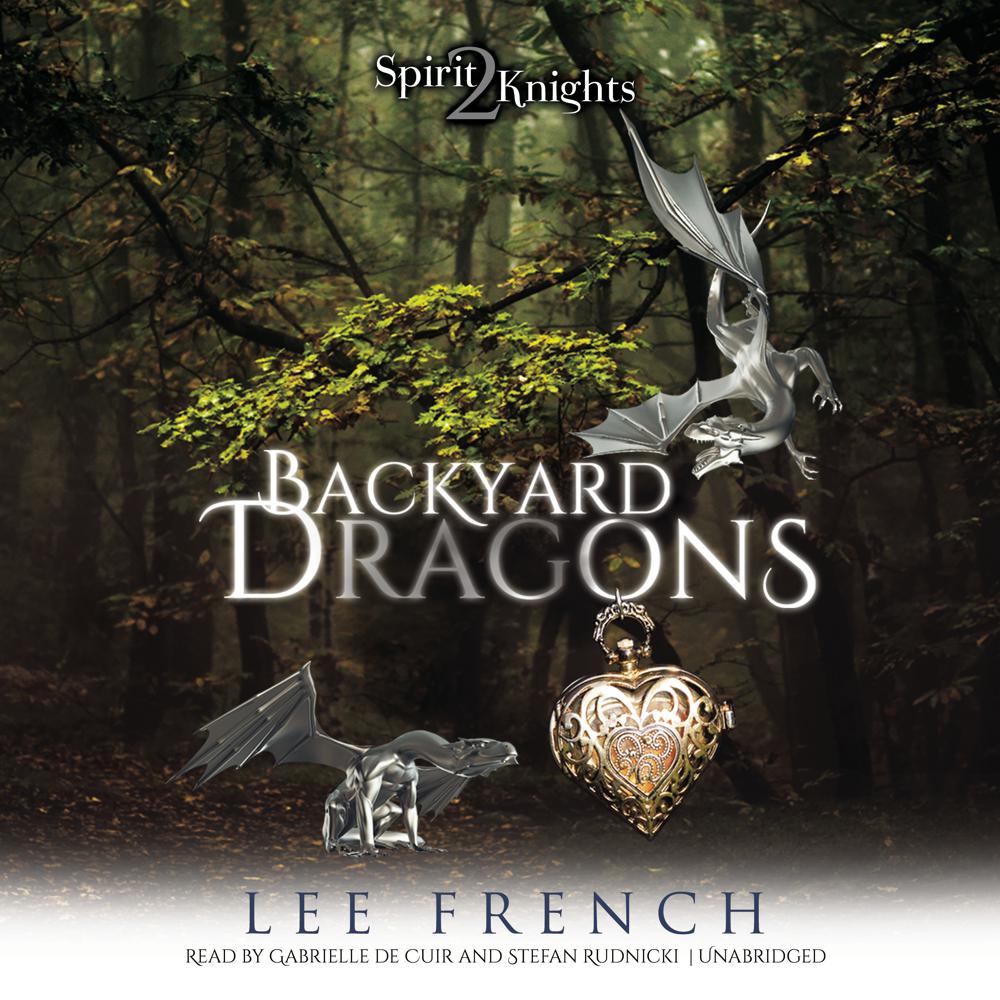 Portland has a dragon problem.

Now genuinely a Spirit Knight, sixteen-year-old Claire wants to know everything about the job. Fate dumps a dragon on her and she only has more questions. She knows how much she needs training and wishes she could snap her fingers to learn everything at once.

Justin can answer Claire’s questions, but between his demanding young daughters, his sarcastic horse, and the recent loss of his own mentor, he’d rather just be a Knight. No one told him adopting an apprentice would devour all his free time and dredge up the past.

In this sequel to Girls Can’t Be Knights, Claire and Justin face dragons, ghosts, witches, echoes, and memories. Their survival and the fate of Portland may depend on Justin’s intellect. They’re doomed.

“A clever, feel-good opening to a fantasy series with a tenacious heroine.”

“French has a way with words and phrases that is mesmerizing. Her writing style is elegant and captivating.”