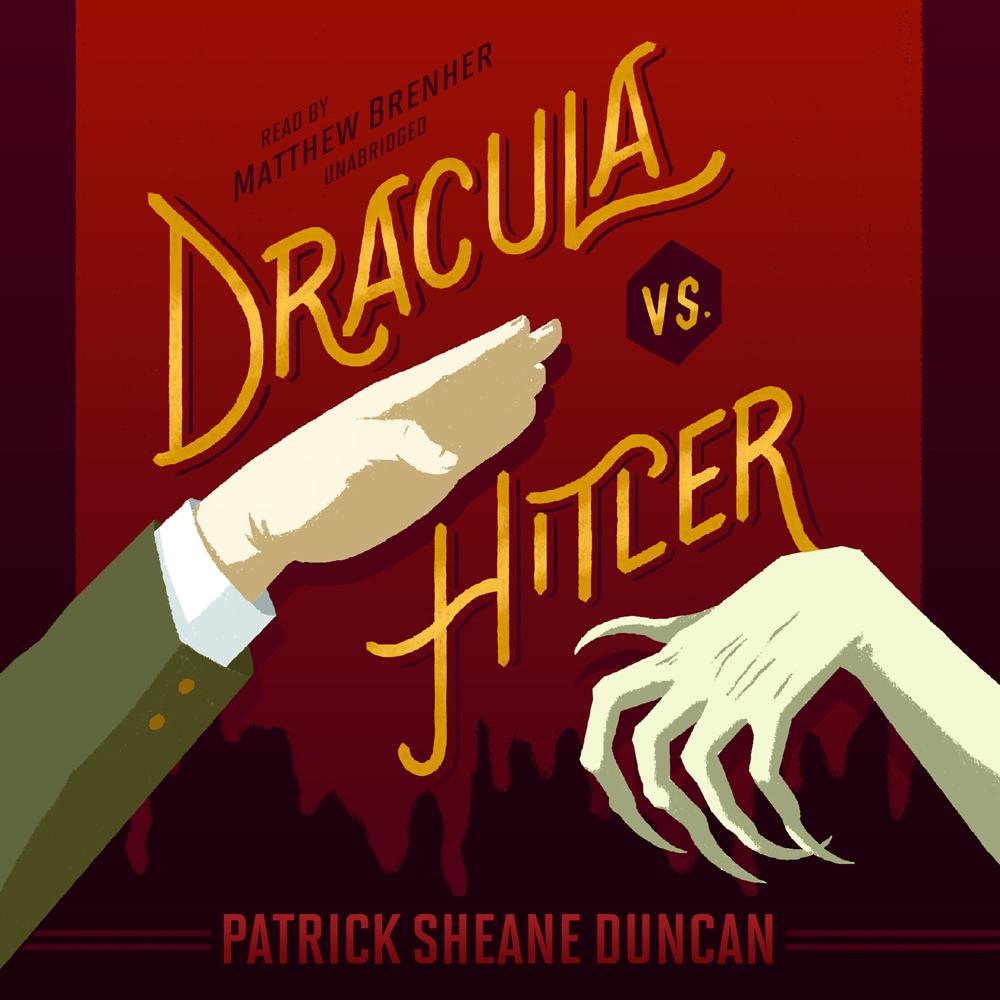 What if Dracula were brought back to life to fight the Nazis?

Ravaged by the Nazi Secret Service during World War II, Romanian resistance forces turn to one of their leaders, Professor Van Helsing, for any way out. To fight these monstrous forces, Van Helsing raises a legendary monster from centuries of slumber—Prince Dracula himself.

Once he was the ruler of Transylvania. Prince Dracula, is, above all else, a patriot. He proves more than willing to once again drive out his country’s invaders. Upshot: no one minds if he drinks all the German blood he desires.

In Berlin, when Hitler hears about the many defeats his forces are suffering at the hands of an apparent true vampire, he is seduced by the possibility of becoming immortal. Thus two forces are set upon a collision course, the ultimate confrontation: superpower against superpower.

“A thrilling action adventure with brilliant literary homages to Bram Stoker’s original. You never wanted to root for Dracula more!”

“This entertaining and surprisingly intelligent work might be the most fun book of the year.”

“Amid the requisite blood and gore—done well and often—the author intertwines romance, humor, and an examination of Dracula’s psyche into the adventure.”

“An amazing tale of action and adventure…everything you want in a horror novel…it’s brilliant.”