Between Planets
Robert A. Heinlein 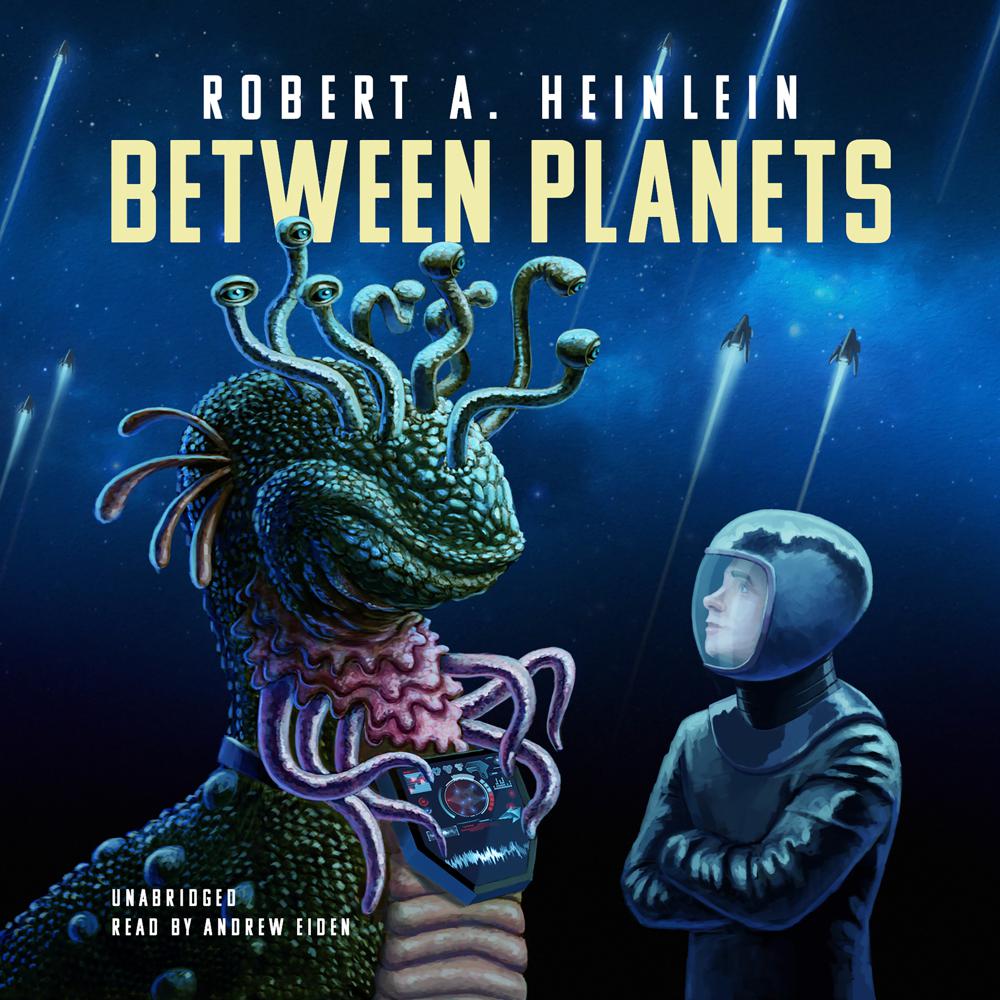 Don Harvey is a citizen of the Interplanetary Federation—yet no single planet can claim him as its own. His mother was born on Venus and his father on Earth, and Don himself was born on a spaceship in trajectory between planets.

When his parents abruptly summon him away from school on Earth to join them on Mars he has no idea he’s about to be plunged into deadly interplanetary intrigue. But the ship Don is traveling on is unexpectedly diverted to Venus, where the colony has launched a revolution against Earth’s control. What’s more, Earth troops have landed on Venus and are looking for him. Flat broke and homeless, Don will have to muster all his resources to stay alive

A riveting coming-of-age story set against a backdrop of a war between planets, this classic Heinlein novel crackles with action, adventure, politics, wit, and brilliant speculation about the world to come.

“A tightly constructed tale of revolution in the sky.”