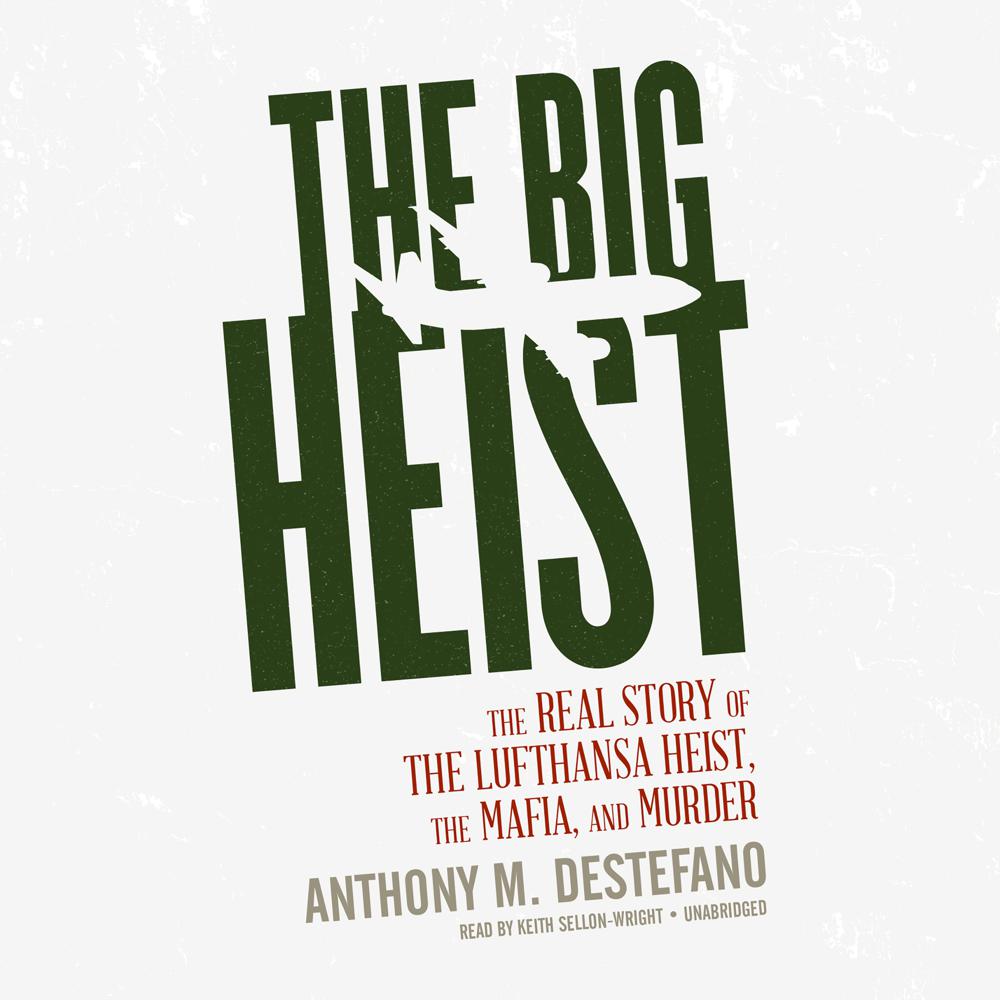 The crime that inspired the movie Goodfellas. The story that couldn’t be told—until now.

One of the biggest scores in Mafia history, the Lufthansa Airlines heist of 1978 has become the stuff of Mafia legend—and a decades-long investigation that continues to this day. Pulitzer Prize–winning reporter Anthony DeStefano sheds new light on this legendary unsolved case using recent evidence from the 2015 trial of eighty-year-old Mafia don Vincent Asaro, who for the first time speaks out on his role in the fateful Lufthansa heist. This blistering you-are-there account takes you behind the headlines and inside the ranks of America’s infamous crime families—with never-before-told stories, late-breaking news, and bombshell revelations:

New details on the heist’s planning: who was involved, how they pulled it off, and what really happened to the almost $6 million in cash and jewels they stole from JFK AirportWhy suspected heist participant Vincent Asaro was found not guilty of all charges—racketeering, theft, and murder—even after being observed by the FBI for more than three decadesThe shocking discovery of human bones in a Queens home belonging to a relative of Jimmy Burke, the homicidal Lucchese crime family associate who assembled the Lufthansa heist team—and masterminded the caper, then the biggest cash robbery in American historyThe eye-opening testimony of gangsters-turned-informants Salvatore Vitale and Gaspar Valenti—and what it reveals about the Mafia code of silence known as OmertaThe greed, betrayal, murder, and other frightening insights into the Bonanno and Lucchese crime familiesDisturbing claims about how some members of the NYPD leaked information to mobster Jimmy Burke and may have helped hide evidence of a mob murder victim’s demise

An invaluable addition to any crime library, this is the most complete, thorough, and up-to-date account of the Lufthansa heist currently available. Pulitzer Prize winner Anthony DeStefano draws from his years of experience reporting on the mob for New York Newsday—as well as his firsthand coverage of the Asaro indictment and attendance at the trial—to expose the all-too-human heart of organized crime in America. The Big Heist is thrilling, shocking, and impossible to put down.