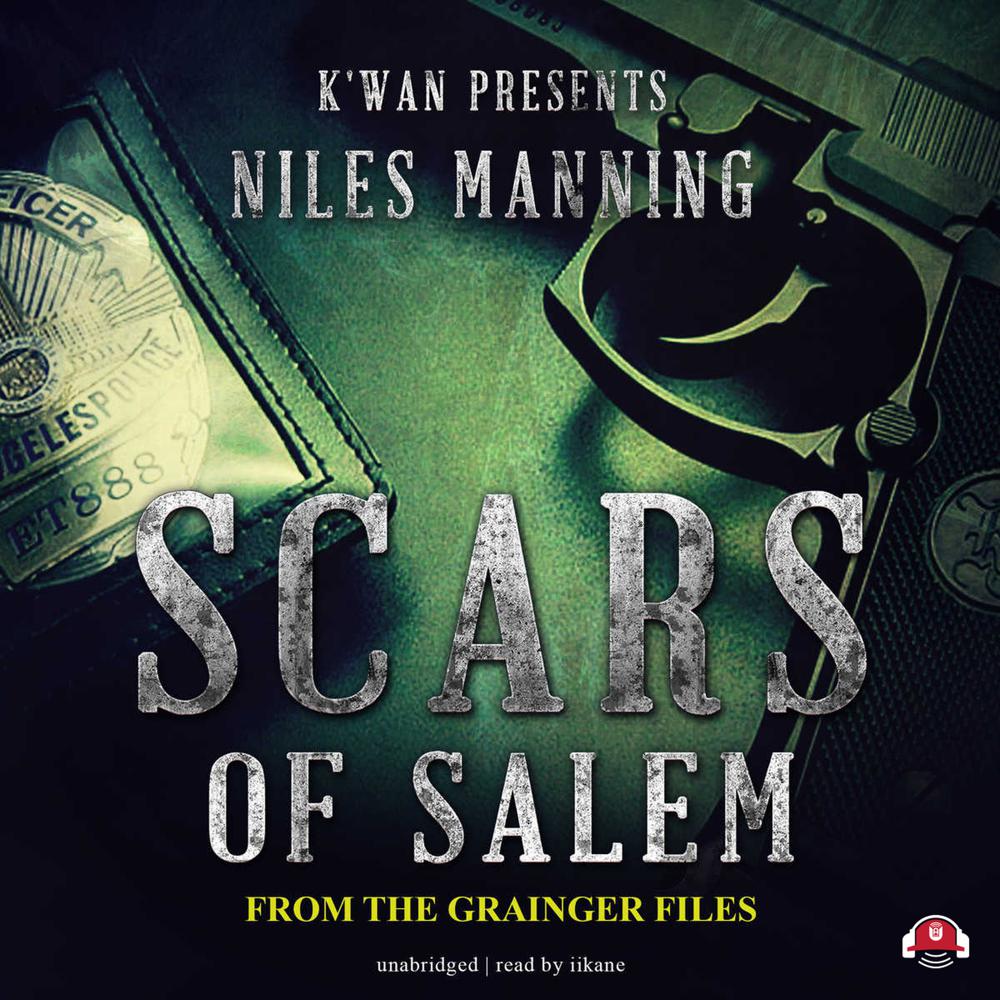 Detective Grainger has finally recovered from a shaky career by closing a major case in the small town of Rock City. He goes from the fringe of being kicked off the force to a local hero. During his fifteen minutes of fame, bodies with familiar faces start to turn up. In Grainger’s world, there were no such things as coincidences, so he immediately starts a back-door investigation. When he finally starts to piece together the pattern, Grainger realizes that a childhood secret he thought long buried is threatening to come to light. Some scars never healed, and a nasty wound is about to be reopened that could cost Grainger his job, if not his life.