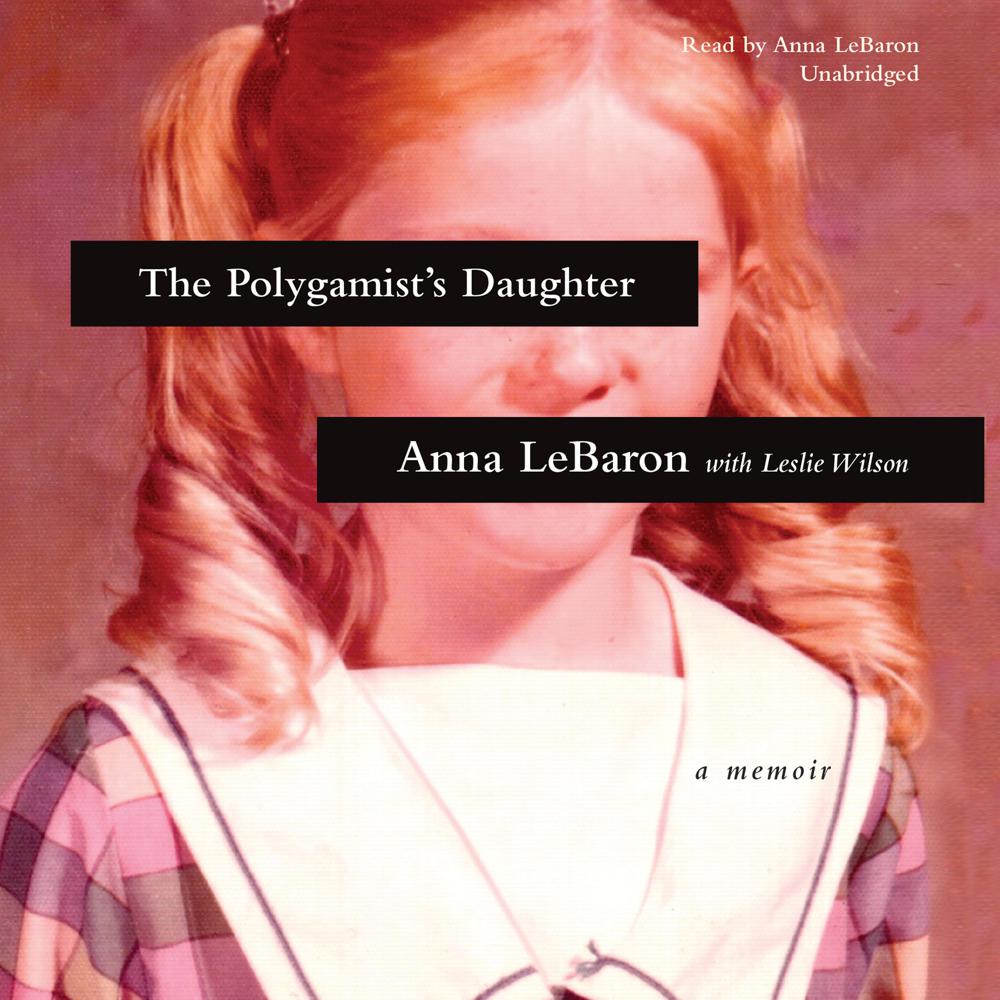 “My father had more than fifty children.”

So begins the haunting memoir of Anna LeBaron, daughter of the notorious polygamist and murderer Ervil LeBaron. With her father wanted by the FBI for killing anyone who tried to leave his cult―a radical branch of Mormonism―Anna and her siblings were constantly on the run with the other sister-wives. Often starving and always desperate, the children lived in terror. Even though there were dozens of them together, Anna always felt alone.

She escaped when she was thirteen—but the nightmare was far from over.

A shocking true story of murder, fear, and betrayal, The Polygamist’s Daughter is also the heart-cry of a fatherless girl and her search for love, faith, and a safe place to call home.

“A riveting narrative, but even more, it’s a story of redemption. Read it for the ride, but settle in for the hope.”

“Anna has woven a tragic yet redemptive telling of her childhood that will leave you wrought with holy emotions right up until the last page.”

“Anna’s personal story is riveting, captivating, and heart wrenching all at once…You will be mesmerized by this book.”