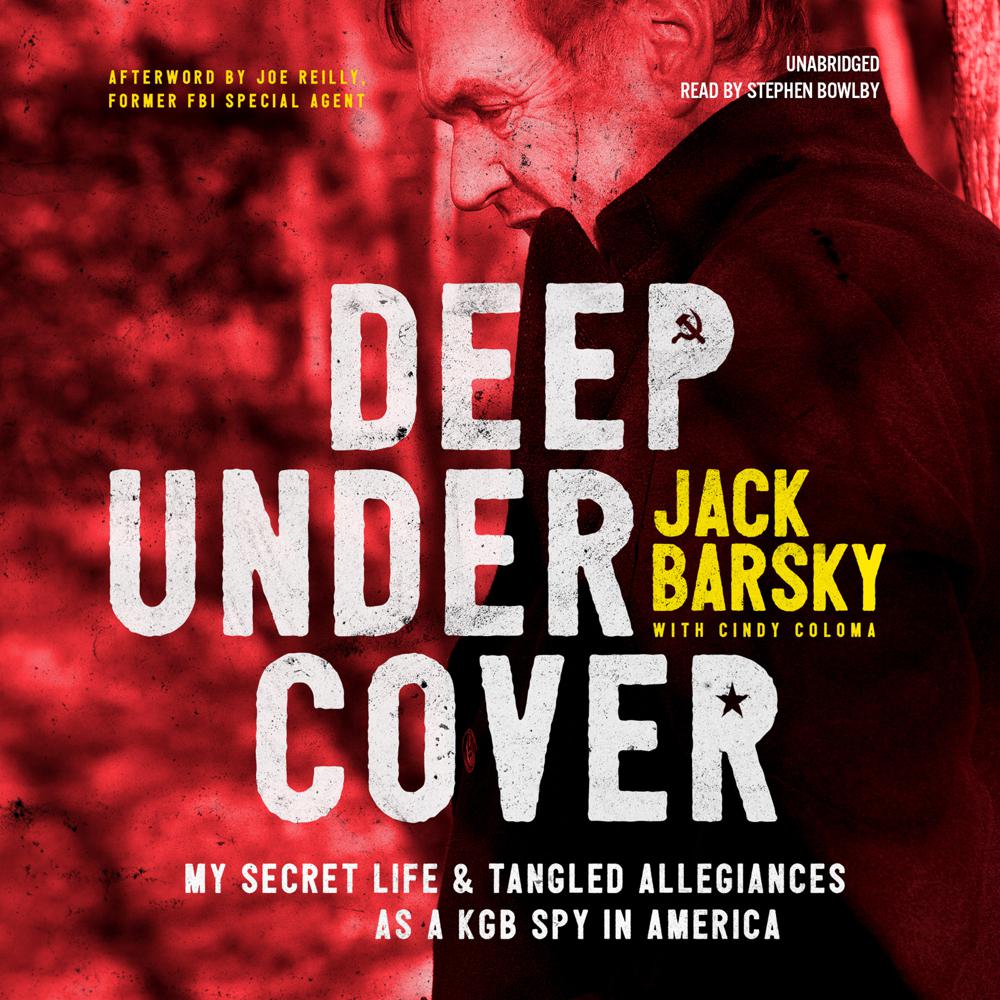 One decision can end everything … or lead to unlikely redemption.

Millions watched the CBS 60 Minutes special on Jack Barsky in 2015. Now, in this fascinating memoir, the Soviet KGB agent tells his story of gut-wrenching choices, appalling betrayals, his turbulent inner world, and the secret life he lived for years without getting caught.

On October 8, 1978, a Canadian national by the name of William Dyson stepped off a plane at O’Hare International Airport and proceeded toward customs and immigration.

The identity was a KGB forgery, used to get one of their own―a young, ambitious East German agent―into the United States.

The plan succeeded, and the spy’s new identity was born: Jack Barsky. He would work undercover for the next decade, carrying out secret operations during the Cold War years—until a surprising shift in his allegiance challenged everything he thought he believed.

Deep Undercover reveals the secret life of this man without a country and tells the story no one ever expected him to tell.

“An intriguing inside look at international espionage.”

“Fascination with spies runs deep, particularly those who are under deep cover…Reading [this] intriguing story, you realize how few of us would willingly undertake such a mission.”

“Gripping and emotional, Deep Undercover peers beyond the Iron Curtain for a look into the world of a KGB officer illegally living abroad…Barsky tells his story with honesty and heart.”

“As a double agent who worked against Russia, I thought I had heard it all. Then I heard Jack’s story.”