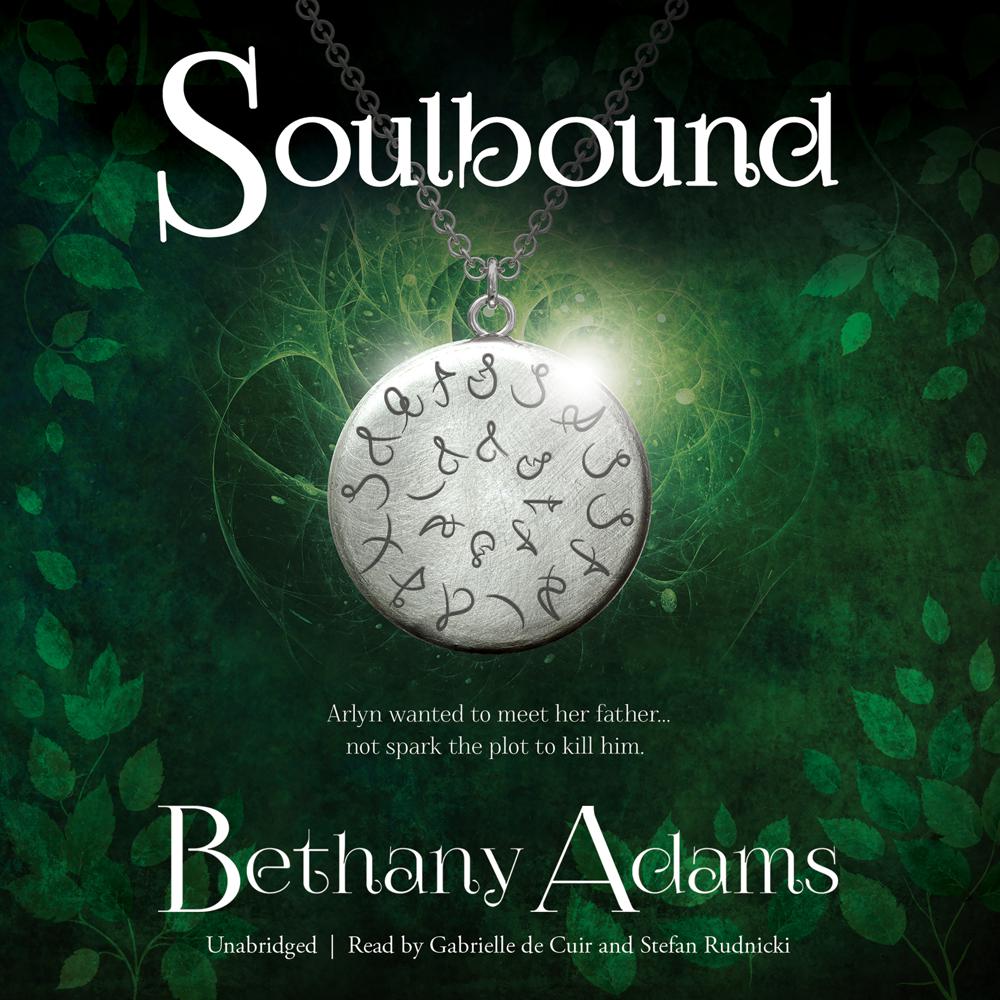 Arlyn’s quest is simple: Find her father and let him know her mother is dead. After all, Arlyn had promised her mother she’d go. The problem? Her father’s people are myths and legends, and he doesn’t even live on Earth. But despite a long journey through the mysterious mists of the Veil, finding him turns out to be the easy part.

After five hundred years, Kai has given up on finding his soulbonded. So when he stumbles across Arlyn after returning from his latest mission and recognizes her as his mate, Kai starts their bond in haste. But he never could have imagined that his bonded is his best friend’s newfound daughter. Whoops.

A hidden conspiracy sparked to life

Though the sight of Kai makes Arlyn’s heart pound, she isn’t sure she can forgive him for starting their bond without her permission. But her love life is the least of her problems. Her father is an elf lord, and his sudden acknowledgment of a half-human heir reignites the same conspiracy that took him away from her mother in the first place. Now Arlyn and her family must face iron-wielding assassins, bigotry, and her newly awakened magical abilities if they hope to come through in one piece.

Arlyn thought she would return to Earth after meeting her father. Now she must fight to save the family she never knew she wanted.