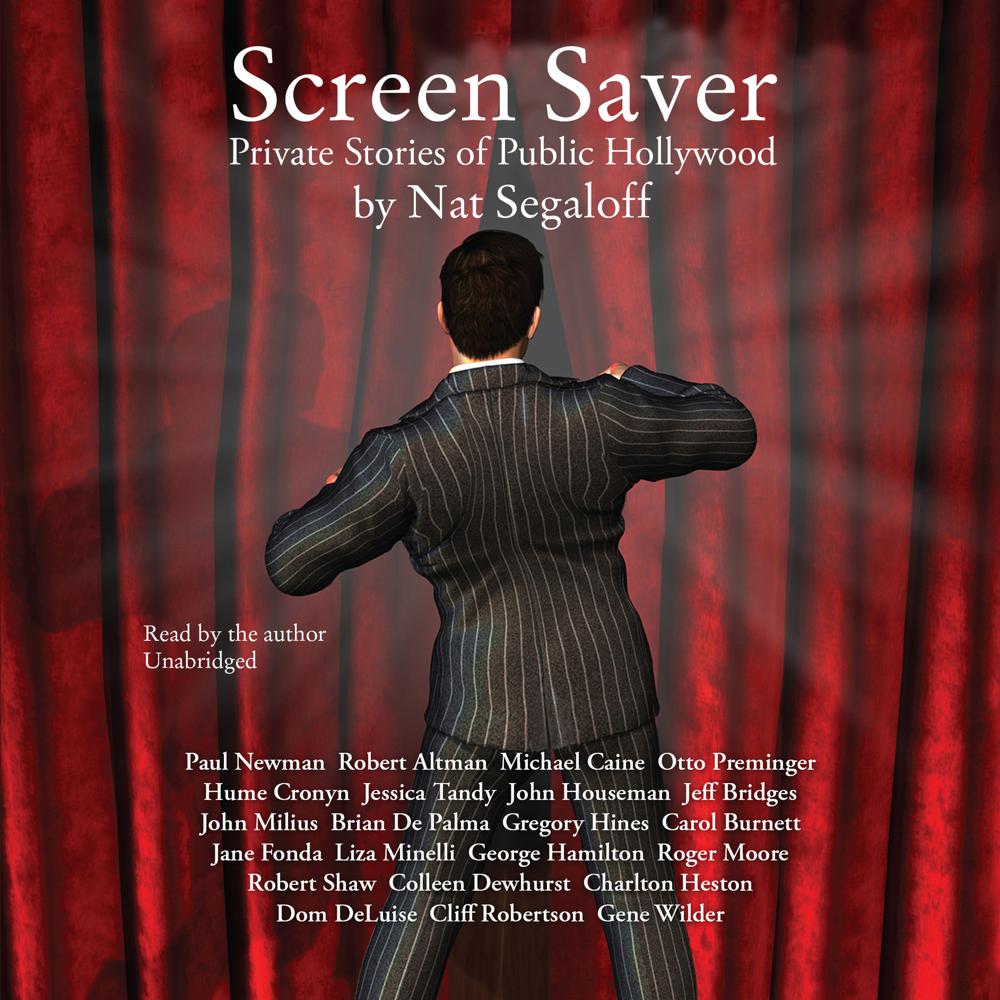 How do the most glamorous people in Hollywood behave when they’re not in Hollywood? They run the gamut, and Nat Segaloff followed them for twenty-five years. He started in the staid and stuffy—but also politically tinged and rapidly evolving—city of Boston, then picked up the trail in Los Angeles. In Screen Saver: Private Stories of Public Hollywood, he writes about the celebrities he worked with when they thought they were out of the public eye. Read about

why the job of film critic is one of the most dangerous in journalism;how Deep Throat almost got unbanned in Boston;pointers on how to lie, cheat, and steal in Hollywood;what really happens on those glitzy Hollywood press junkets;Hollywood in transition during the last great age of American cinema.

These are the scoops about the bad, the beautiful, the boring, and the blessed as seen by the publicist who kept them out of the papers and then became the reporter who put them back in.