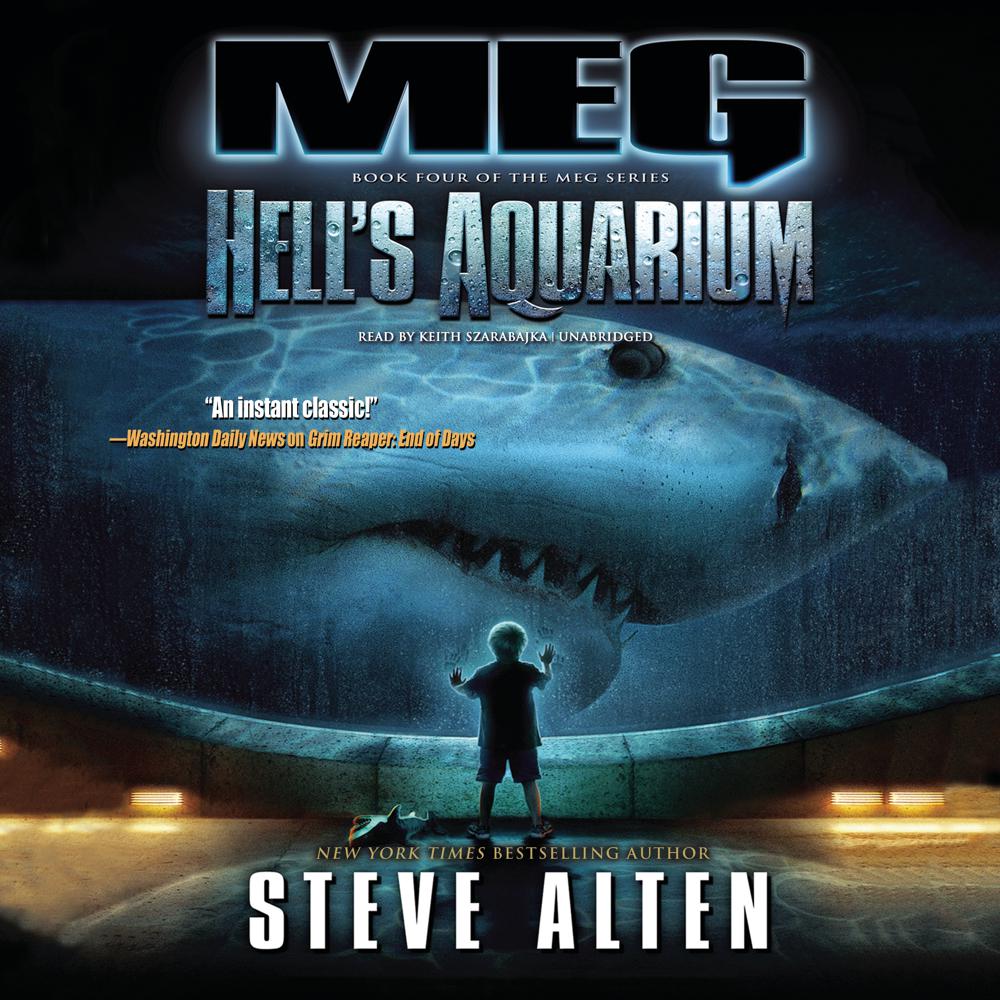 The Philippine Sea Plate is the deepest, most unexplored realm on the planet. Hidden beneath its ancient crust lies the remains of the Panthalassa, an ocean that dates back 220 million years. Vast and isolated, the Panthalassa is inhabited by nightmarish species of sea creatures long believed extinct.

Angel, the recaptured seventy-six-foot, one-hundred-thousand-pound Megalodon, has birthed a litter of pups—five females—far too numerous and aggressive to keep in one pen. One solution: a Dubai royal prince is building the largest aquarium in the world and seeks to purchase two of the “runts.”

The deal hinges on hiring Jonas Taylor’s twenty-one-year-old son, David, to be their trainer. Jonas reluctantly agrees, and David is off to Dubai for the summer of his life—not realizing he is being set up to lead an expedition that will hunt down and capture the most dangerous creatures ever to inhabit the planet.