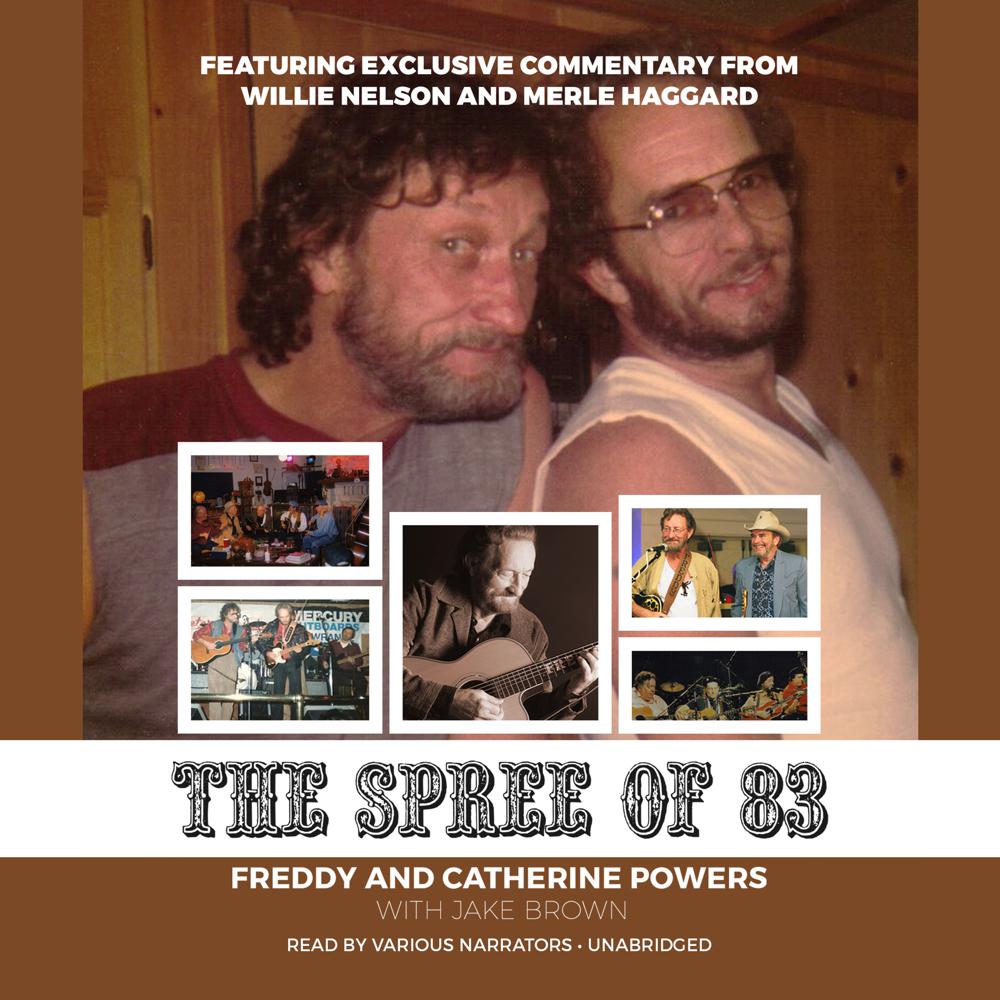 The Los Angeles Times affectionately referred to Freddy Powers as the “Ol’ Blue Eyes of Country Music,” and wrote that if you were to “ask country superstars Willie Nelson, George Jones, or Merle Haggard (they’ll) … tell you that he’s one of country music’s best-kept secrets.”

The Texas Country Music Hall of Fame inductee has been to the top of the charts as both a producer for Willie Nelson’s Grammy-winning LP Over the Rainbow, and as a songwriter for many of country music legend Merle Haggard’s number one hits.

Now, for the first time, Freddy recounts the entertaining and emotional stories behind his decades-long roller coaster ride through the music business; his voyage to the top of the charts, and his inspiring battle against Parkinson’s disease. Helping Freddy tell his story are exclusive interviews from fellow country music legends Willie Nelson, Merle Haggard, John Rich, Tanya Tucker, The Voice finalist and Powers’ protégé Mary Sarah, along with a host of other Nashville luminaries.

“In this candidly informative memoir, Freddy recounts first-hand the highly entertaining and emotionally touching story behind his decades-long roller-coaster ride through the music business, to the top of the charts, and his inspiring struggle in recent years battling Parkinson’s disease, all while his legacy endured through generations of fans. An inherently compelling read from beginning to end.”

“Powers’ name stands alongside some of country music’s most enduring classics.”

“Anybody that don’t like Freddy Powers, I put ’em under immediate suspicion.”

“One of the most creatively rambunctious artists in the history of country music.”

“He’s a great a writer, and I think he’s one of the least-recognized of the great country songwriters, and doesn’t really get his credit due.”

“A freewheeling, often poignant oral history of one of the unsung heroes of Country Music, told colorfully by Powers and a cast of familiar characters who knew and loved him best.”