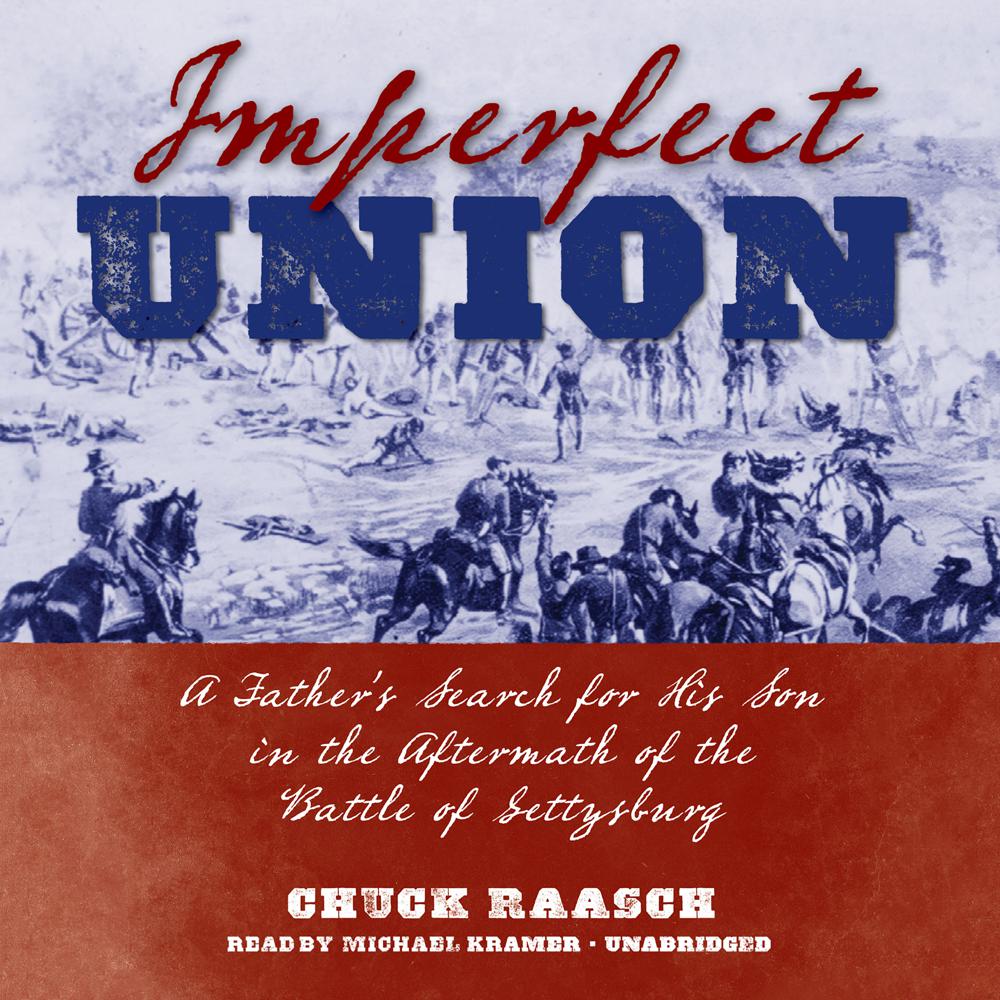 On the first day of the Battle of Gettysburg in July 1863, Union artillery lieutenant Bayard Wilkeson fell while bravely spurring his men to action. His father, Sam, a New York Times correspondent, was already on his way to Gettysburg when he learned of his son’s wounding but had to wait until the guns went silent before seeking out his son, who had died at the town’s poorhouse. Sitting next to his dead boy, Sam Wilkeson then wrote one of the greatest battlefield dispatches in American history.

This vivid exploration of one of Gettysburg’s most famous stories—the story of a father and a son, the son’s courage under fire, and the father’s search for his son in the bloody aftermath of battle—reconstructs Bayard Wilkeson’s wounding and death, which have been shrouded in myth and legend, and sheds light on Civil War–era journalism, battlefield medicine, and the “good death.”

“Chuck Raasch has written an important book, one that contains both an aerial and intimate view of the human cost of the greatest battle ever fought in North America.”

“This unique book tells the poignant story of Sam Wilkeson, a war correspondent who wrote one of the most eloquent reports of the battle of Gettysburg, and his son Bayard, an artillery commander who was killed in the battle. But Imperfect Union is a great deal more—an often poetic reflection on the meaning of war and peace, love and death, sacrifice and regeneration. Even if you think you know everything there is to know about Gettysburg, you will find something new here.”

“Much has been written about Civil War journalism—and not just by me—but too little about Civil War journalists. Chuck Raasch has helped fill that void with an exhaustively researched yarn that not only sheds new light on the operations and operatives of the nineteenth-century press but also tugs at the heart with a story of gut-wrenching loss and inspiring faith.”

“With exceptionally wide-ranging research, Chuck Raasch has performed a great service in restoring this heroic saga to modern-day students of the period.”