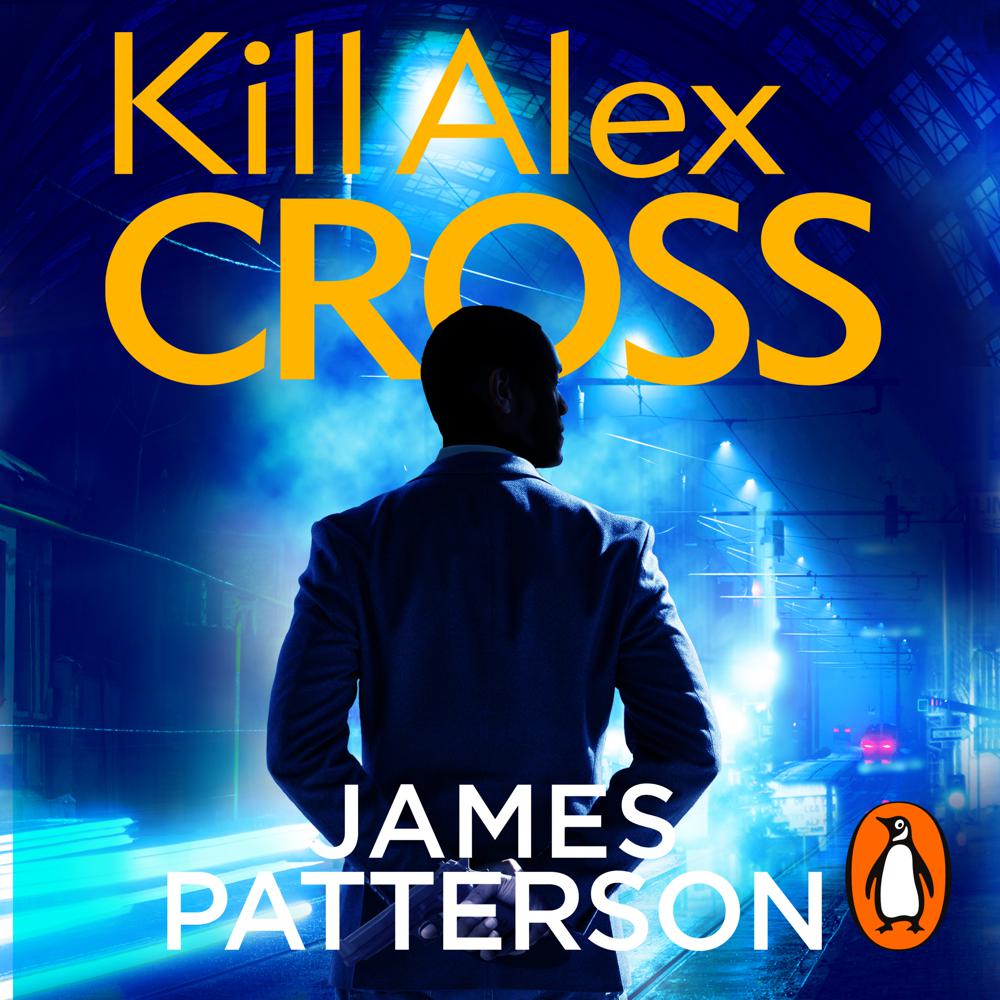 Detective Alex Cross is one of the first on the scene of the biggest case he's ever been part of. The President's son and daughter have been abducted from their school - an impossible crime, but somehow the kidnapper has done it. Alex does everything he can but is shunted to the fringes of the investigation. Someone powerful doesn't want Cross too close.

A deadly contagion in the DC water supply threatens to cripple the capital, and Alex sees the looming shape of the most devastating attack the United States has ever experienced. He is already working flat-out on the abduction, and this massive assault pushes Cross completely over the edge.

With each hour that passes, the chance of finding the children alive diminishes. In an emotional private meeting, the First Lady asks Alex to please save her kids. But even the highest security clearance doesn't get him any closer to the kidnapper - and Alex makes a desperate decision that goes against everything he believes in.

A full-throttle thriller with unstoppable action, unrestrained emotion, and relentless suspense, Kill Alex Cross is the most gripping Alex Cross novel James Patterson has ever written.