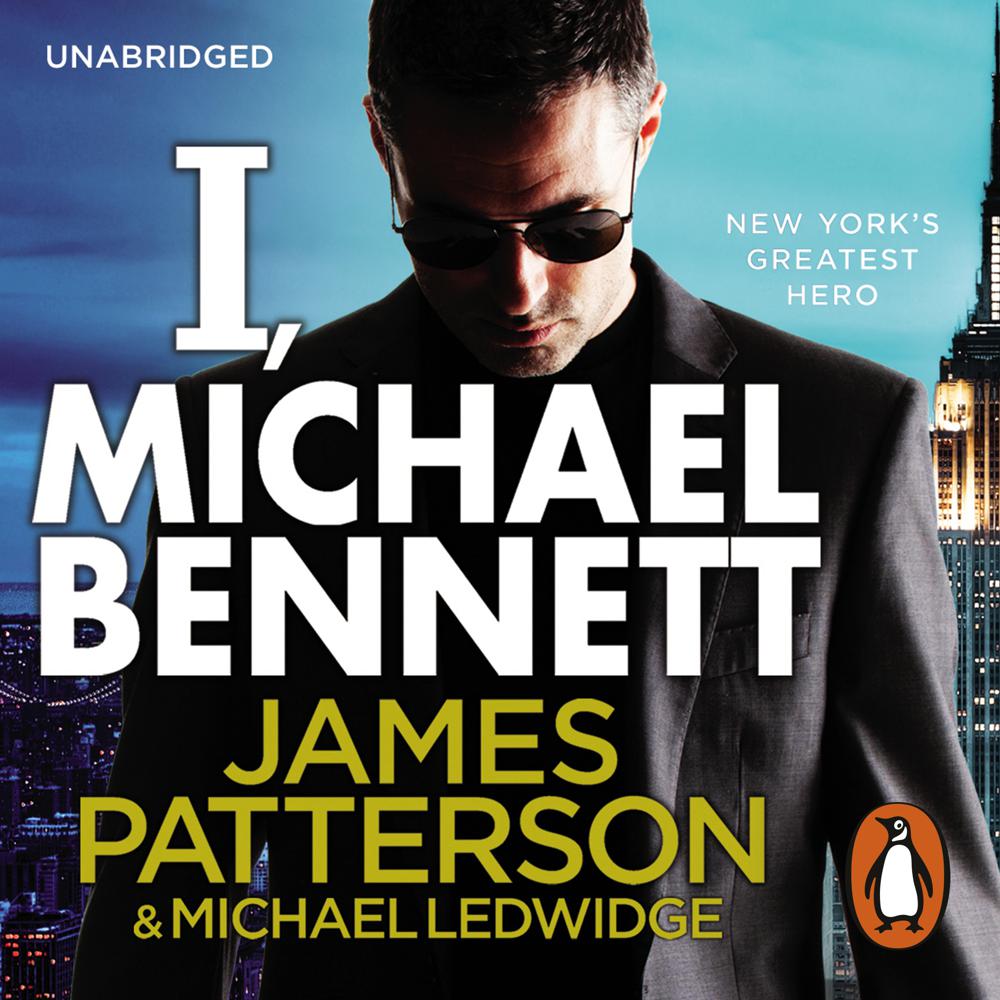 Detective Michael Bennett arrests an infamous South American crime lord in a deadly chase that leaves Bennett’s lifelong friend Hughie McDonough dead. From jail, the prisoner vows to rain epic violence down upon New York City - and to get revenge on Michael Bennett.

To escape the chaos, Bennett takes his ten kids and their beautiful nanny, Mary Catherine, on a much-needed vacation to his family’s cabin near Newburgh, New York. But instead of the calm and happy town he remembers growing up in, they step into a nightmare. Newburgh is an inferno of warring gangs, and there’s little the police - or Bennett - can do to keep the children safe.

As violence overwhelms the state, Bennett is torn between protecting his hometown and saving New York City. A partner in his investigations, federal prosecutor Tara McLellan, brings him new weapons for the battle - and an attraction that endangers his relationship with Mary Catherine.

A no-holds-barred, pedal-to-the-floor, action-packed novel, I, Michael Bennett is James Patterson at his most personal and most thrilling best.