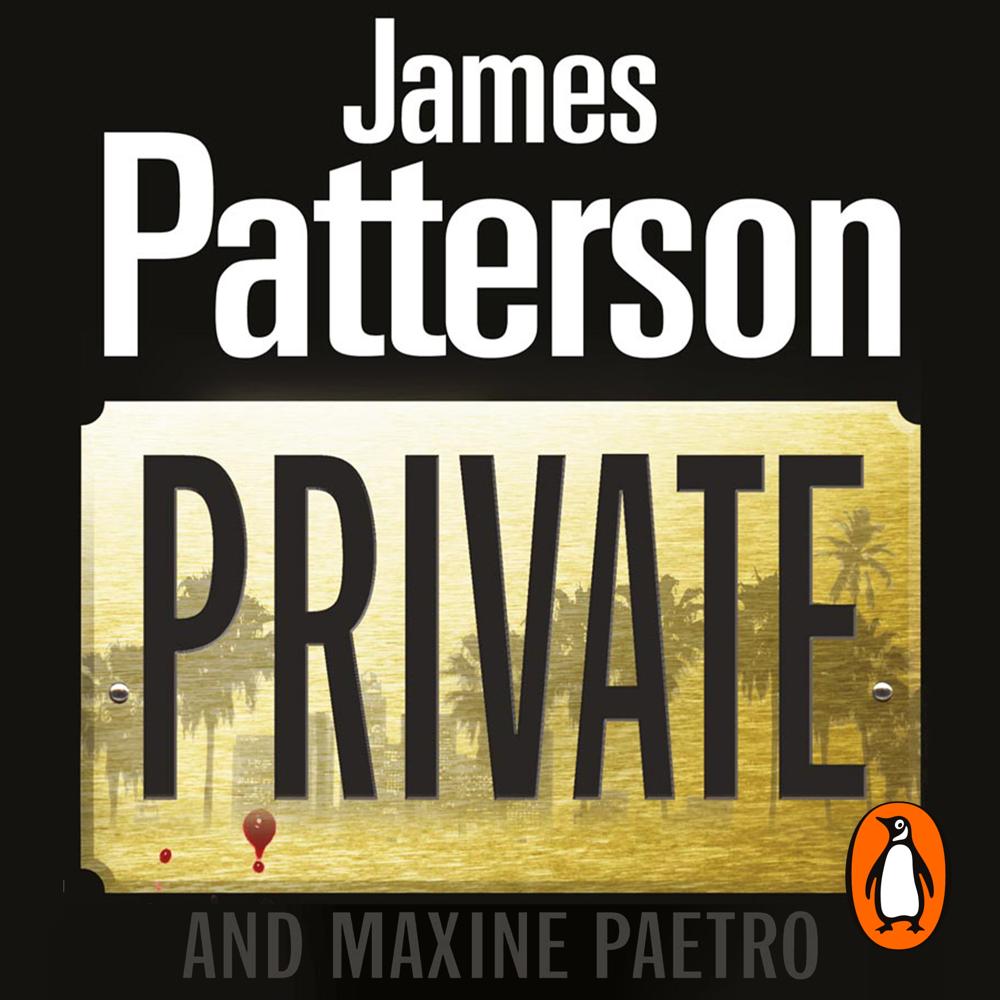 Jack Morgan is a war hero. Returning home from Afghanistan after being wounded, Jack is called into California State Prison to visit his father, Tom, who is serving a life sentence for extortion and murder. Before being incarcerated, Tom ran a private investigation firm called 'Private'. Tom wants Jack to re-start the company, to make it great again, and gives him access to a $15 million dollar account in the Cayman Islands to do it with.

Five years later and Jack has set up offices spanning the globe. Private's services are much sort after and Jack has clients ranging from movie stars to politicians. Jack is keen to keep the business legal and not fall into the same traps as his father. But when the mob come calling, they are not easy to refuse.

On a rare night off accompanying a client to the Golden Globe awards, Jack receives a phone call from school friend Abbie Cushman. Abbie's wife has been murdered and he desperately needs Jack's help. The murder is brutal and with no apparent motive; fingers begin pointing towards Abbie. Jack is certain that Abbie didn't kill his wife, but he will have to work night and day to prove it.

Meanwhile, Jack's second-in-command at Private, Justine Smith, is helping the L.A.P.D. in a serial killer investigation. Over the past two years, twelve school girls from the same area in L.A. have been murdered. The killings are highly professional and so far the Police have no leads whatsoever. Justine has been called in to make use of her experience and Private's resources. A breakthrough is desperately needed, because these killings show no signs of stopping.