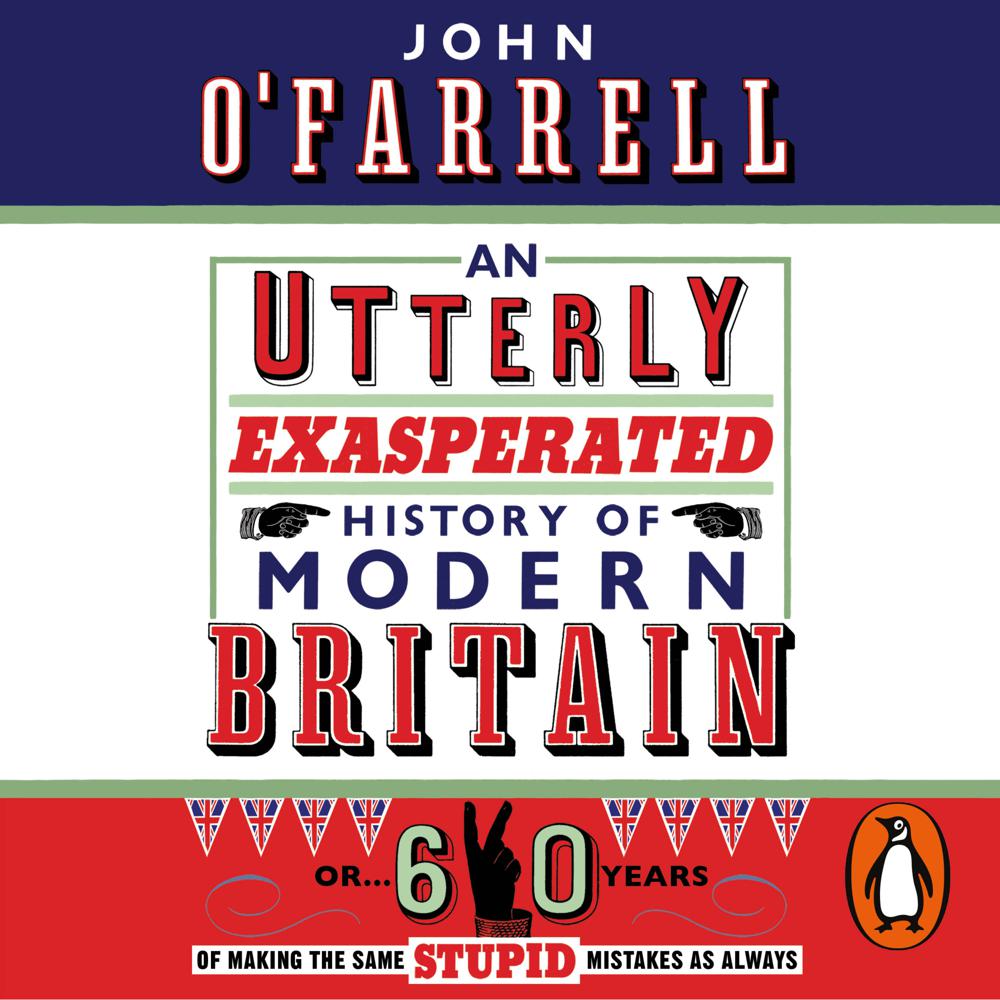 Following his hugely popular account of the previous 2000 years, John O'Farrell now comes bang up to date with a hilarious modern history asking 'How the hell did we end up here?'

An Utterly Exasperated History of Modern Britain informs, elucidates and laughs at all the bizarre events, ridiculous characters and stupid decisions that have shaped Britain's story since 1945; leaving the Twenty-First Century reader feeling fantastically smug for having the benefit of hindsight.