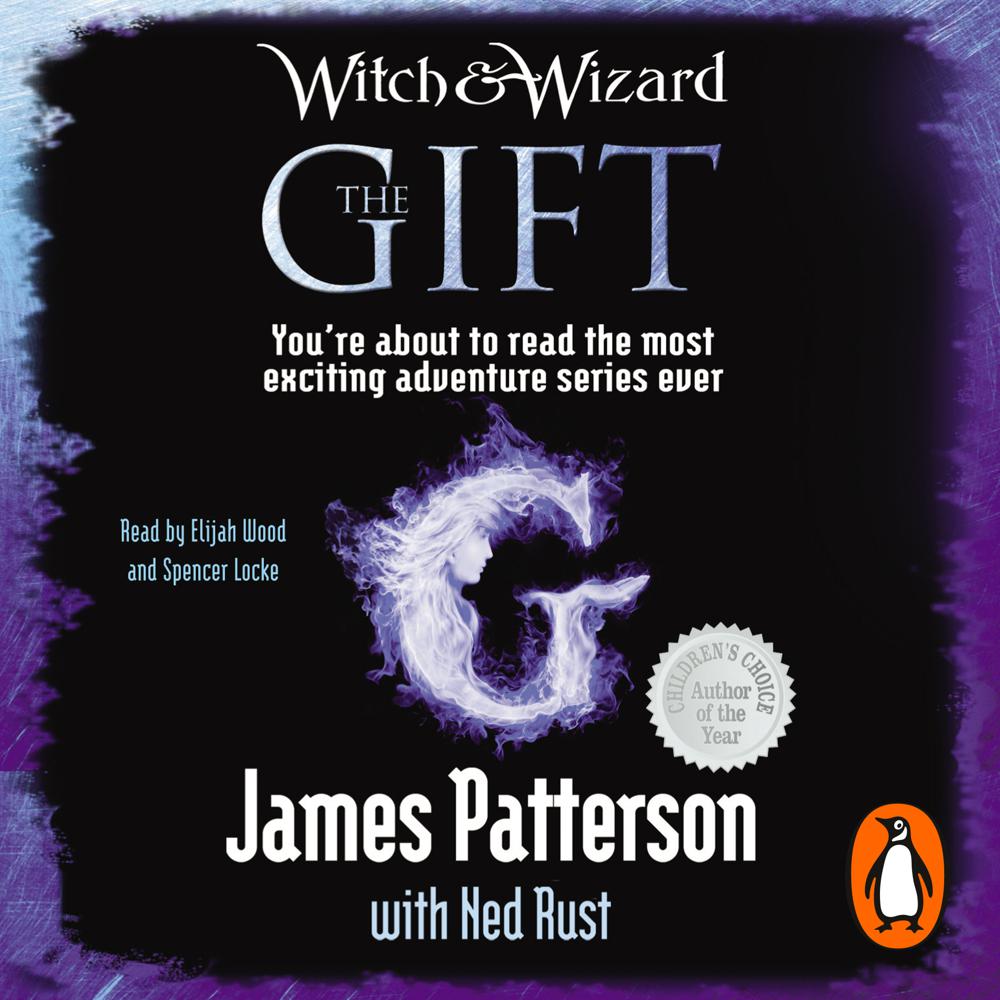 Whit and Wisty Allgood are leading the Resistance against the despotic New Order. Hailed as 'Liberators', they are prophesised to overthrow the ruling regime. As such, Whit and Wisty have achieved notoriety and are very much top of the New Order's 'most wanted' list. But, as time passes, they are becoming more skilful at harnessing their magical capabilities and their powers are growing stronger every day.

The One Who Is The One, leader of the New Order, has escalated the intensity of his bid to elimate the Allgoods and will allow nothing to stand in his way. But, there is something he needs from them first - their 'Gift'. If he manages to take it from them, it could bolster his already immense magical powers to a level unimaginable. And this could make The One Who Is The One, and the New Order, unstoppable...

It's the second in the series but stands perfectly on its own. Ideal for 12 to 16-year-olds who want something with a harder edge.