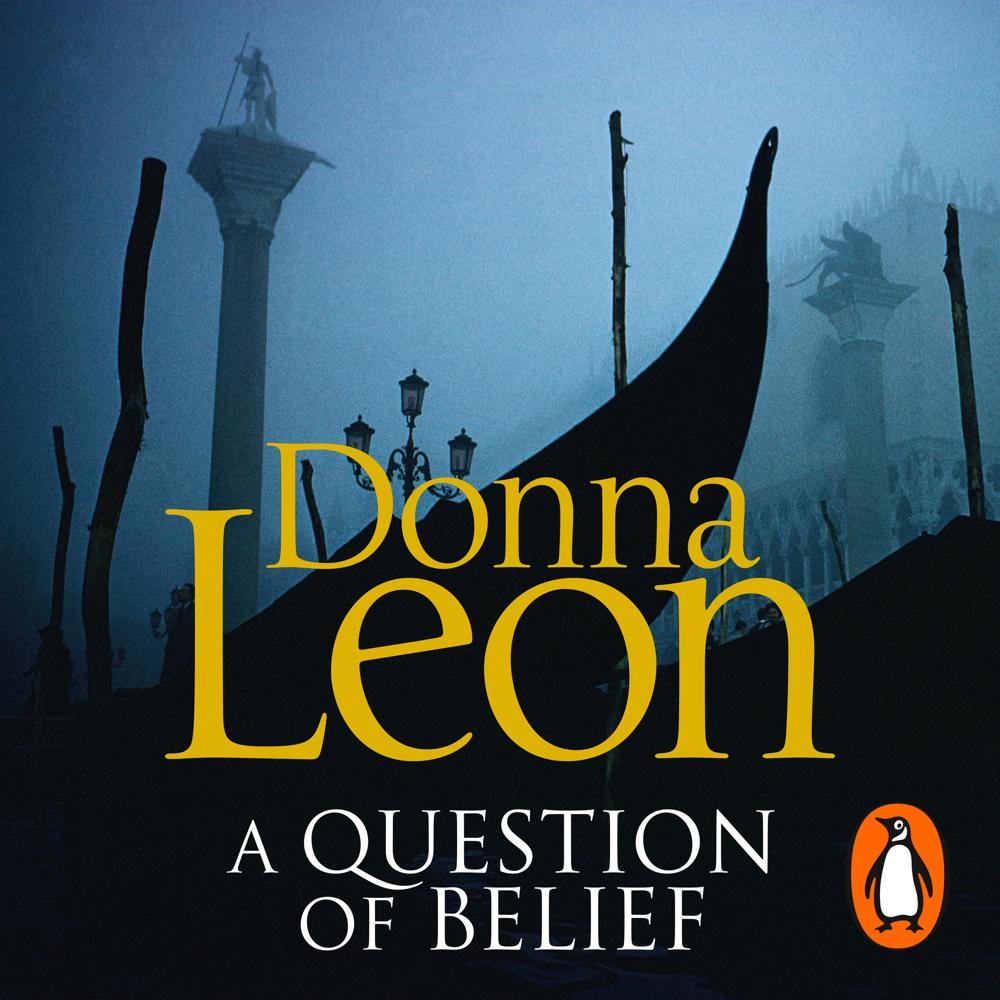 As Venice experiences a debilitating heatwave, Commissario Brunetti escapes the city to spend time with his family. For Ispettore Vianello, however, the weather is the last thing on his mind. It appears his aunt has become obsessed with horoscopes and has been withdrawing large amounts of money from the family business. Not knowing what to do, he consults Brunetti and asks permission to trail her.

Meanwhile, Brunetti receives a visit from a friend who works at the Commune. It seems that discrepancies have been occurring at the Courthouse involving a judge and an usher with a flawless track record. Intrigued, Brunetti asks Signorina Elettra to find out what she can while he's away.

When news reaches Brunetti that the usher from the Courthouse has been viciously murdered, he returns to investigate. But why would someone want a good man dead, and what might his death have to do with the Courthouse discrepancies?

Leon excels in the claustrophobia of families, the Italian class system and the sinister aspects of Venice that the tourists don't see

Leon's books are a joy, and the 19th Venice-based Commissario Brunetti novel is well up to her consistently high standard

To read a Donna Leon novel is to have an armchair holiday in her lovingly described Venice, in the company of an old friend - the amiable Commissario Brunetti . . . Leon never fails to impress with her carefully wrought plots and believable characters

Knowingness, or an illusion of knowingness, is essential to successful crime-writing . . . Donna Leon has mastered this technique perfectly

Donna Leon has established a special hold on the reader's imagination, so it is almost easier to imagine the Commissario returning to lunch with his feisty wife, just round the corner, than almost any other fiction character in the immortal (we hope) city. . . A Question of Belief is particularly enjoyable...Donna Leon's great skill is to invest the characters in her crime novels with a kind of humanity, even the wrongdoers. . . [a] marvellous evocation of the magic city, and its inhabitants of all types