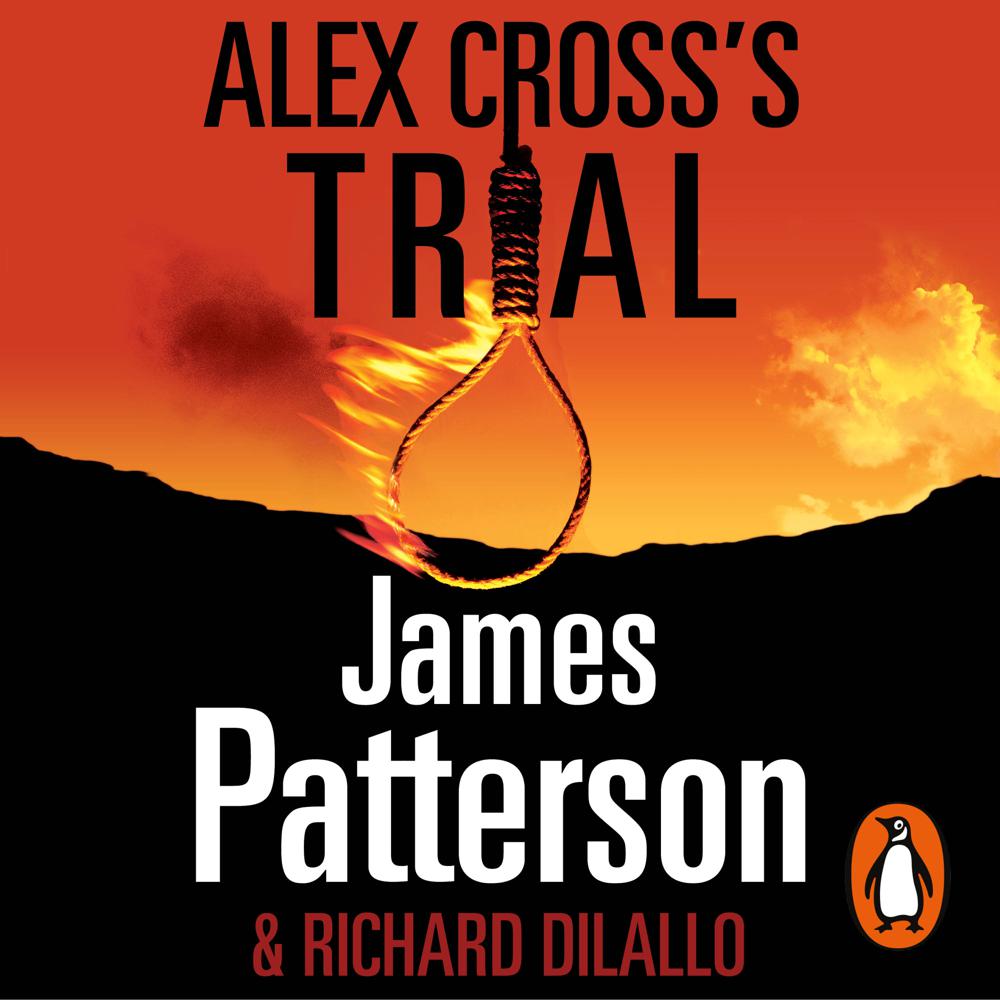 Detective Alex Cross delves deep into the past - to a story passed down through his family, of a courageous fight for freedom...

Alex Cross is one of the nation's foremost detectives. But fighting for justice runs in the family, and it's time for Cross to tell the story that was passed down to him from his grandmother - the story of his great-uncle Abraham.

Ben Corbett is lawyer to the underprivileged and downtrodden in 1900s Washington, DC. Out of the blue, President Theodore Roosevelt invites Ben to the White House, asking him to investigate a resurgence of the Ku Klux Klan in Ben's own home town.

Ben returns to Mississippi, and there he meets Abraham Cross and his granddaughter, Moody. Abraham and Moody reveal to Ben the hidden side of this sleepy Southern town, where the Black community lives in constant fear.

In a battle against entrenched hatred, what sacrifices will need to be made to break this reign of terror?