Letters To My Grandchildren
Tony Benn 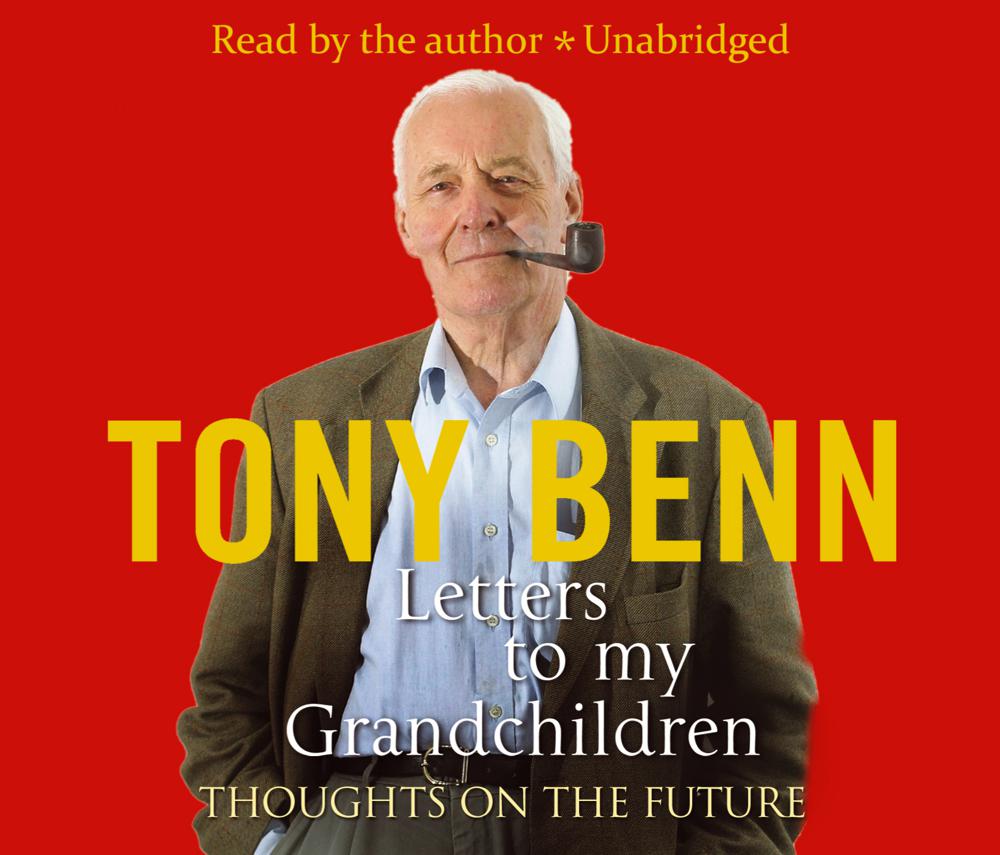 As a diarist I have chronicled the time through which I have lived in meticulous detail: but all that is history. What matters now is the future for those who will live through it.

The past is the past but there may be lessons to be learned which could help the next generation to avoid mistakes their parents and grandparents made.

Certainly at my age I have learned an enormous amount from the study of history - not so much from the political leaders of the time but from those who struggled for justice and explained the world in a way that shows the continuity of history and has inspired me to do my work.

It is the disentangling of the real questions from the day to day business of politics that may make sense for those who take up the task as they will do.

Every generation has to fight the same battles as their ancestors had to fight, again and again, for there is no final victory and no final defeat. Two flames have burned from the beginning of time - the flame of anger against injustice and the flame of hope. If this book serves its purpose it will fan both flames.

A charming introduction to Benn's work