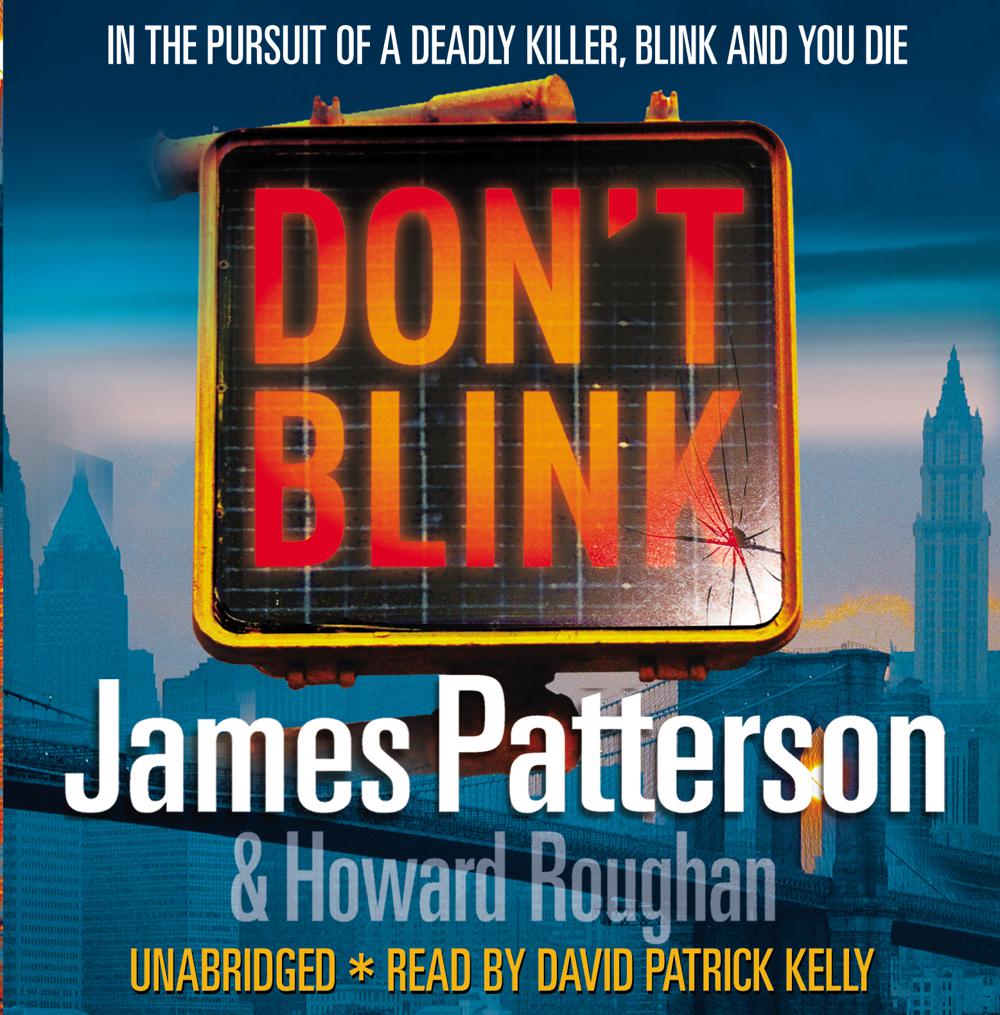 New York's Lombardo's Steak House is famous for three reasons - the menu, the clientele, and now the gruesome murder of an infamous mob lawyer. Effortlessly, the assassin slips through the police's fingers, and his absence sparks a blaze of accusations about who ordered the hit.

Seated at a nearby table, reporter Nick Daniels is conducting a once-in-a-lifetime interview with a legendary baseball bad-boy. Shocked and shaken, he doesn't realise that he's accidentally captured a key piece of evidence. Ensnared in the city's most sensational crime in years, Nick investigates for a story of his own. Back off - or die - is the clear message as he closes in on the facts. Heedless, and perhaps in love, Nick endures humiliation, threats, violence, and worse in a thriller that overturns every expectation and finishes with the kind of flourish only James Patterson knows.