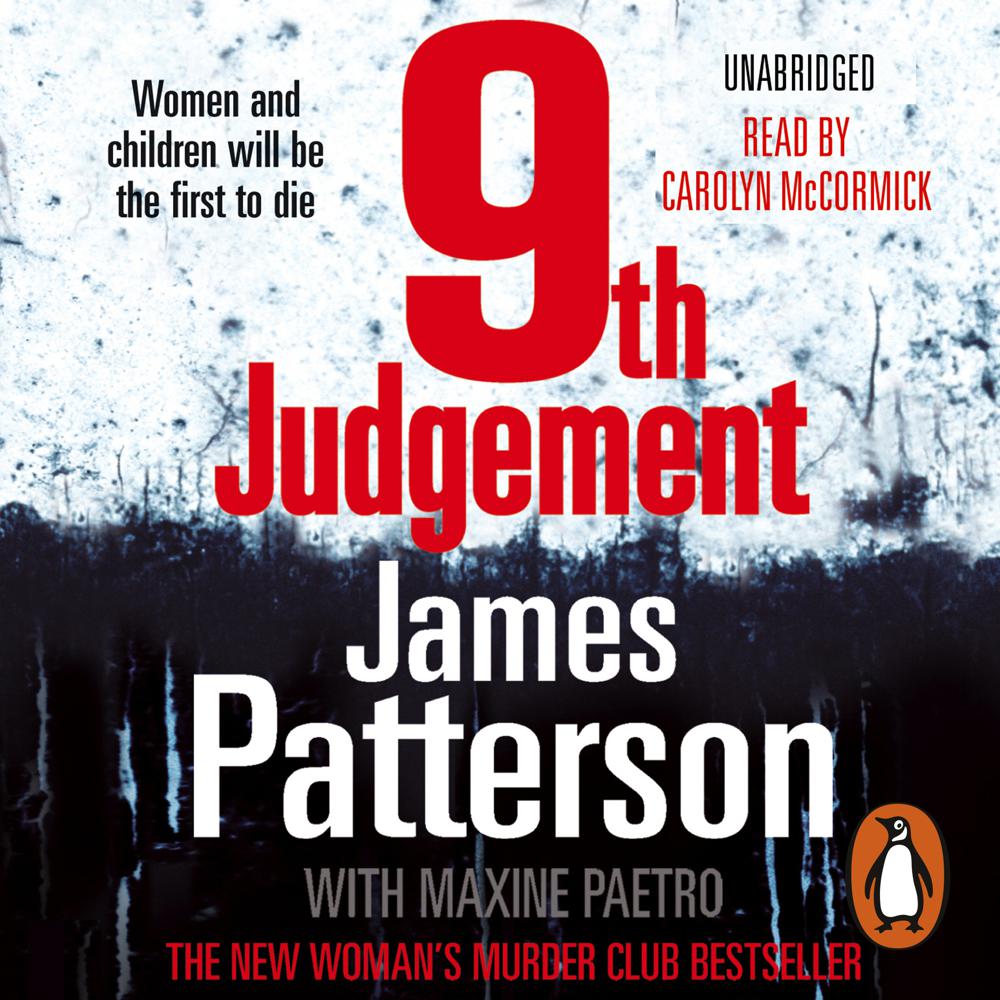 The bestselling 9th novel in the Women’s Murder Club series

A PSYCHOPATH PREYING ON THE WEAK

A young mother and her child are ruthlessly gunned down in a shopping centre car park. Detective Lindsay Boxer has only one shred of evidence: three mysterious letters scrawled on the windscreen in blood-red lipstick.

A CAT WITH CLAWS

The same night, the wife of a Hollywood star walks in on a notorious cat burglar, known as “Hello Kitty”, in the middle of a multi-million-dollar jewel theft. Seconds later, the safe is empty, and the woman is dead – but there’s more to this cat than meets the eye.

A CITY ON THE BRINK

As San Francisco descends into hysteria, Lindsay and the Women’s Murder Club – combative attorney Yuki, medical examiner Claire and crime reporter Cindy – try to piece together the case, but one of the killers forces Lindsay to put her own life on the line…

BUT IS IT ENOUGH?

A romp of a thriller ... packed with action ... it is a compelling read with some great set pieces and, most of all, that charismatic cast of characters. The book finishes with a strange shock ending - putting in place several threads for the tenth WMC novel. Can't wait.