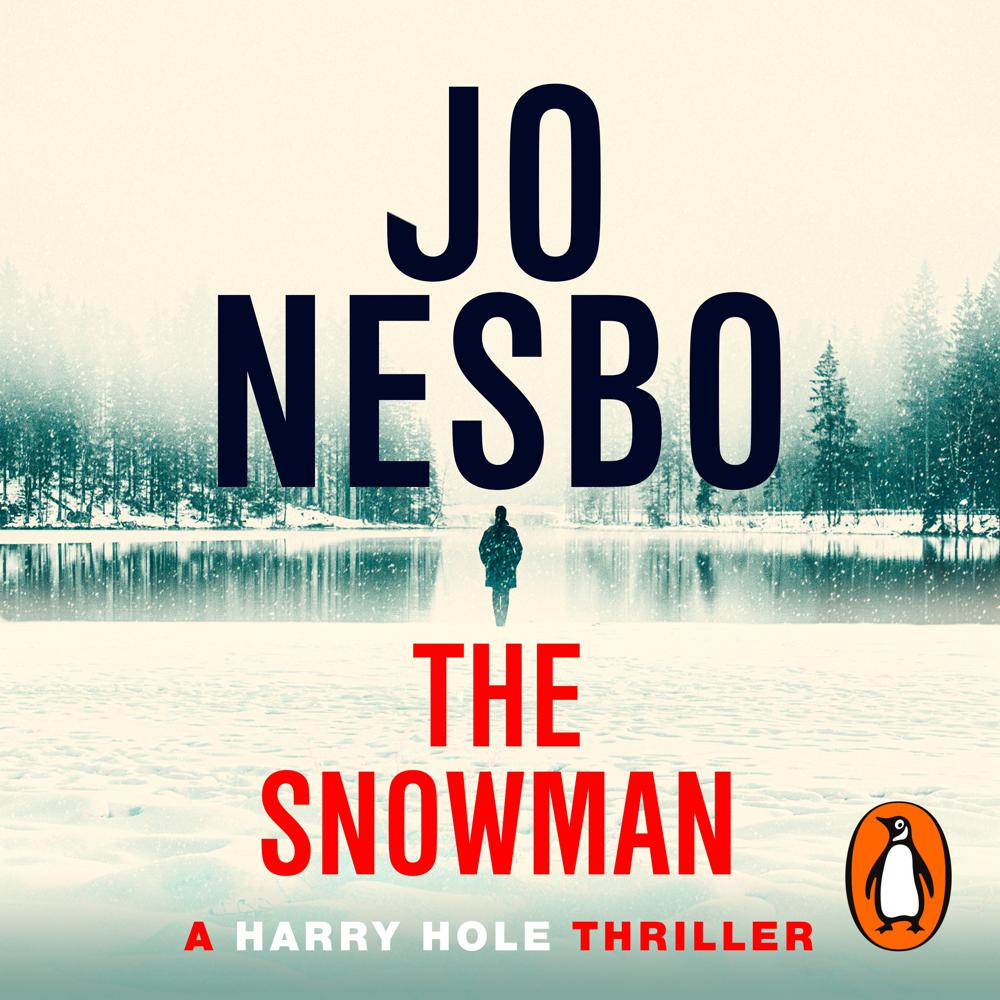 The first snow will come

A young boy wakes to find his mother missing. Their house is empty but outside in the garden he sees his mother's favourite scarf – wrapped around the neck of a snowman.

And then he will appear again

As Harry Hole and his team begin their investigation they discover that an alarming number of wives and mothers have gone missing over the years.

And when the snow is gone...

When a second woman disappears it seems that Harry's worst suspicions are confirmed: for the first time in his career Harry finds himself confronted with a serial killer operating on his home turf.

...he will have taken someone else

This is chilling, spectacular stuff and anyone looking for serious, and seriously compelling, crime writing need look no further

One of the stars of contemporary crime fiction

Every now and then, a truly exceptional crime novel come along... This superb novel...deserves comparison with the first volume of Stieg Larsson's Millennium trilogy

Everything zips along, with some excellent red herrings in a tight plot... Nesbo keeps you turning the pages and if your idea of the perfect crime novel is to see Inspector Rebus investigating killings from The Silence of the Lambs, you'll love this