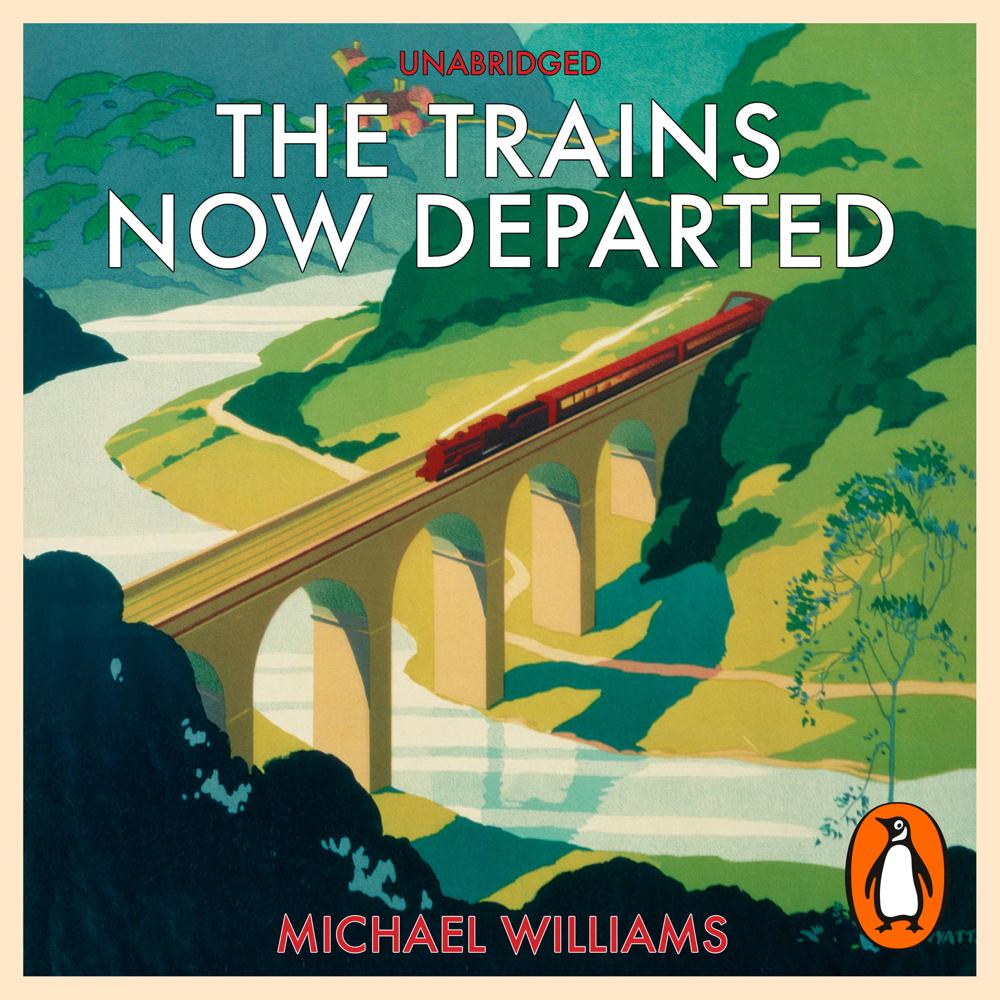 SOMETIMES you come across a lofty railway viaduct, marooned in the middle of a remote country landscape. Or a crumbling platform from some once-bustling junction buried under the buddleia. If you are lucky you might be able to follow some rusting tracks, or explore an old tunnel leading to…well, who knows where? Listen hard. Is that the wind in the undergrowth? Or the spectre of a train from a golden era of the past panting up the embankment?

These are the ghosts of The Trains Now Departed. They are the railway lines, and services that ran on them that have disappeared and gone forever. Our lost legacy includes lines prematurely axed, often with a gripping and colourful tale of their own, as well as marvels of locomotive engineering sent to the scrapyard, and grand termini felled by the wrecker's ball. Then there are the lost delights of train travel, such as haute cuisine in the dining car, the grand expresses with their evocative names, and continental boat trains to romantic far-off places.

The Trains Now Departed tells the stories of some of the most fascinating lost trains of Britain, vividly evoking the glories of a bygone age. In his personal odyssey around Britain Michael Williams tells the tales of the pioneers who built the tracks, the yarns of the men and women who operated them and the colourful trains that ran on them. It is a journey into the soul of our railways, summoning up a magic which, although mired in time, is fortunately not lost for ever.

This is a wistful and sepulchral affair yet … The Trains Now Departed is more than just a lamentation for the days of steam and soot.