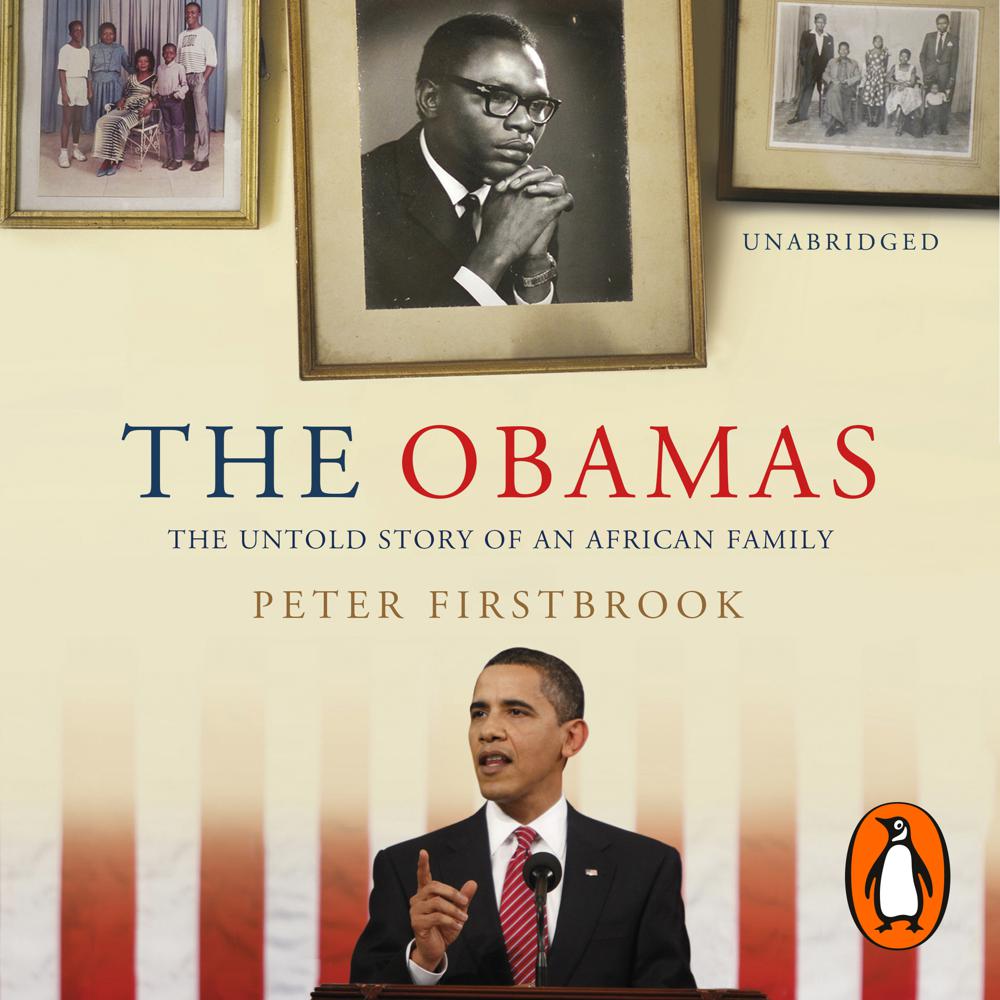 Peter Firstbrook spent many months in Kenya researching the history of Barack Obama's family. Peter is the only person to have traced Obama's roots from the present back through more than twenty generations, thanks to the Luo tribe's remarkable oral tradition.

Seen though the eyes of the Obama family this will be the story of an African dynasty going back over 400 years. It is a truly astonishing drama culminating in the inauguration of Barack Obama on 20 January 2009, watched by Obama's African family on a flickering television clustered under a group of trees in the twilight of Kobama village in Kenya. A very special hundred or so men, women and children amongst billions all around the world who viewed the momentous event of the swearing in of the first black President of the United States.

This book establishes the early ancestry of the Obama family in the Alego region, telling the story of farmers and fishermen, of love and tribal warfare, of families lost and found. It traces the Obama roots from famous tribal warriors in the seventeenth century to the first encounters with the white man in the early 1900s; generation by generation we follow the family through colonial rule and the fight for Kenyan independence, including the Mau Mau and the relationship of Barack Obama's father with President Kenyatta.

This is a book about a family whose destiny is unknown to them. It is a true testament to the belief that any person can make their mark in the world no matter how humble their origins.

Fascinating ... [Firstbrook] adds many interesting details to what we know of the President's heritage

The real fascination of this book is the way the complex story of the Obamas mirrors the equally complex story of Kenya and, indeed, of Africa. It's a real insight into the good, the bad and the ugly of colonialism, into how education inevitably brought the demand for freedom, into rebellion and savagery like the Mau Mau years, and into the heady idealism, corruption and confusion that followed independence

You might wonder if this would be a dry and detailed journey. Detailed it is. Dry it is not. Firstbrook is a first-rate storyteller