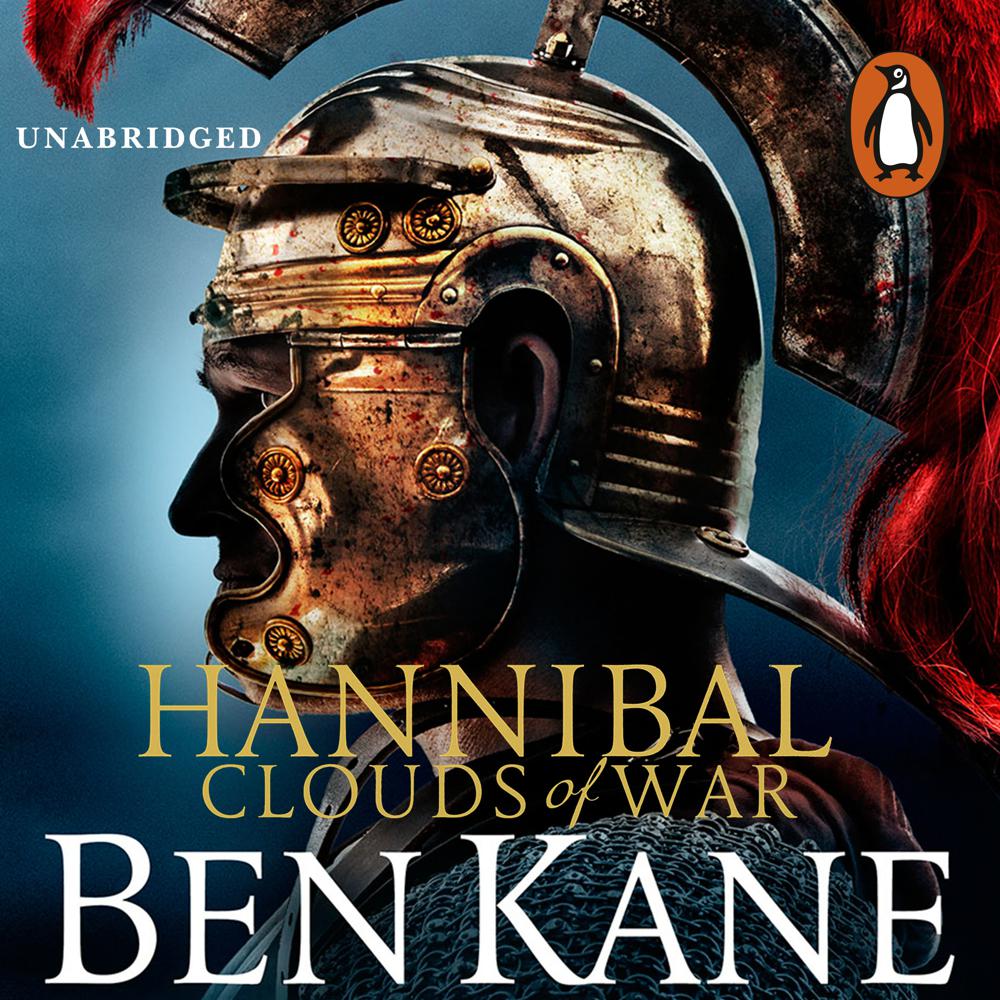 As Rome's war with Carthage continues, two friends - now on opposing sides - confront each other in one of the most brutal sieges of all time. A new Hannibal novel by the Sunday Times bestselling author of The Forgotten Legion series.

213 BC. Syracuse. Under the merciless Sicilian sun, a city is at war.

Outside the walls, a vast Roman army waits. Yet the city’s incredible defences, designed by Archimedes, mean that Syracuse will not be taken easily.

A veteran of the bitter war since its beginning, Quintus is ready to give his life in the service of the Republic. But dangers face him from within his own ranks as well as from the enemy - who include his former friend, the Carthaginian, Hanno.

Hanno has been sent by his general Hannibal to aid Syracuse in its fight against Rome. Pledged to bring death to all Romans, he is diverted from his mission by the discovery of Quintus’ sister Aurelia, a captive within the city.

Two friends on opposing sides. A woman caught between them. They are about to meet in one of the most brutal sieges of all time.

You feel the ground tremble beneath the phalanxes, hear the battle cries of the legions, smell the carnage of war.