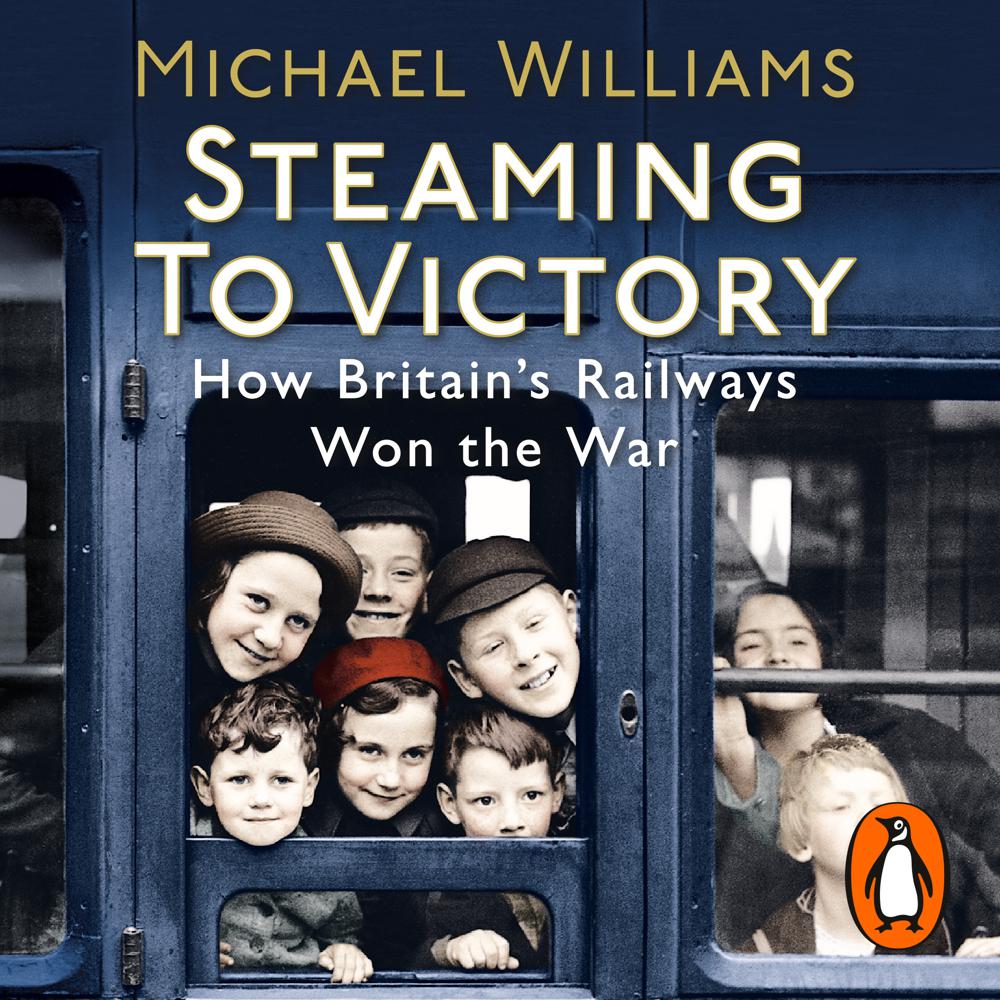 
In the seven decades since the darkest moments of the Second World War it seems every tenebrous corner of the conflict has been laid bare, prodded and examined from every perspective of military and social history.

But there is a story that has hitherto been largely overlooked. It is a tale of quiet heroism, a story of ordinary people who fought, with enormous self-sacrifice, not with tanks and guns, but with elbow grease and determination. It is the story of the British railways and, above all, the extraordinary men and women who kept them running from 1939 to 1945.

Churchill himself certainly did not underestimate their importance to the wartime story when, in 1943, he praised 'the unwavering courage and constant resourcefulness of railwaymen of all ranks in contributing so largely towards the final victory.'

And what a story it is.

The railway system during the Second World War was the lifeline of the nation, replacing vulnerable road transport and merchant shipping. The railways mobilised troops, transported munitions, evacuated children from cities and kept vital food supplies moving where other forms of transport failed. Railwaymen and women performed outstanding acts of heroism. Nearly 400 workers were killed at their posts and another 2,400 injured in the line of duty. Another 3,500 railwaymen and women died in action. The trains themselves played just as vital a role. The famous Flying Scotsman train delivered its passengers to safety after being pounded by German bombers and strafed with gunfire from the air. There were astonishing feats of engineering restoring tracks within hours and bridges and viaducts within days. Trains transported millions to and from work each day and sheltered them on underground platforms at night, a refuge from the bombs above. Without the railways, there would have been no Dunkirk evacuation and no D-Day.

Michael Williams, author of the celebrated book On the Slow Train, has written an important and timely book using original research and over a hundred new personal interviews.

This is their story.

A change to my diary found me returning home from York this morning by train and bus, so I took the opportunity to start reading your manuscript. I enjoyed so much what I was reading that I kept going through the afternoon and finished it off. I think you're on to a winner!