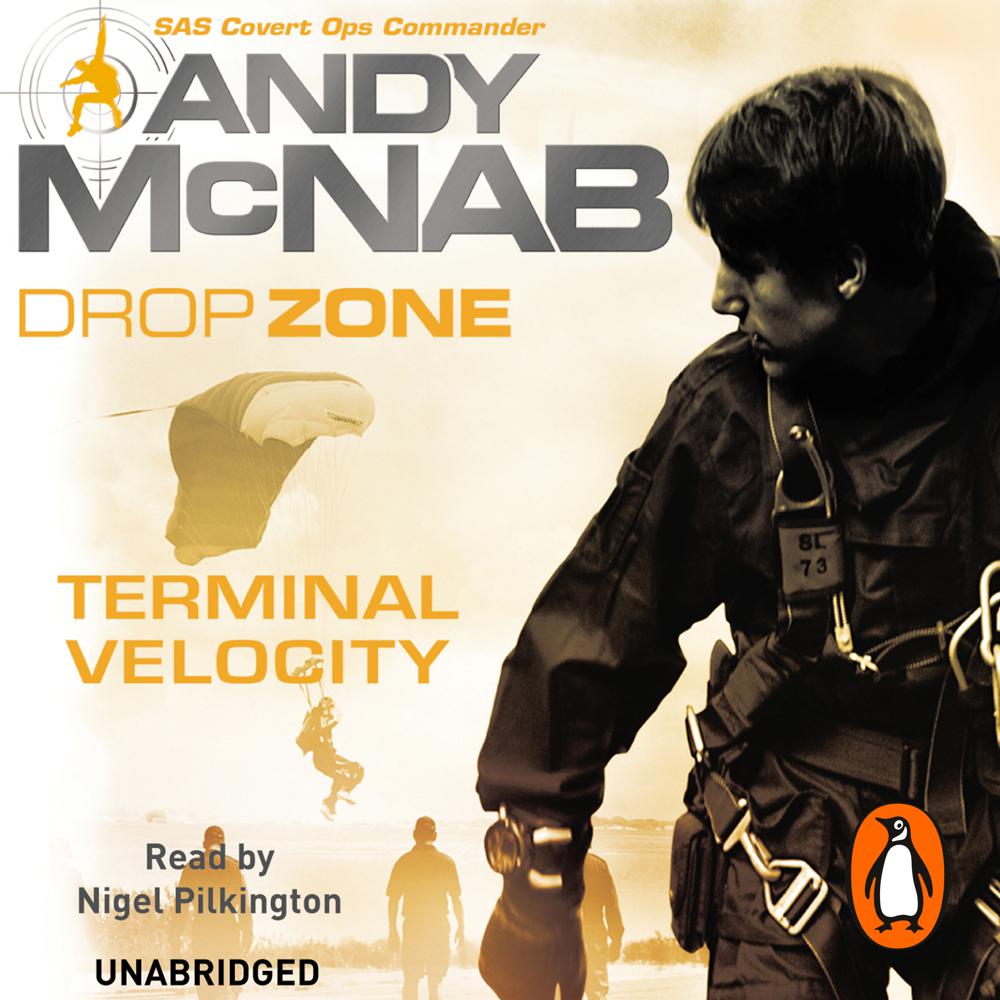 The Raiders are a talented young skydiving team - with a secret. They are also a highly trained group of covert operatives, carrying out deniable missions for Britain's intelligence services. Under the demanding guidance of their ice-cold leader, an ex SAS explosives expert with many live covert special ops missions into active war zones behind him, the Raiders are developing into an impressive unit.

This time, the mission lands Ethan and the team in the most perilous adventure of their careers. The bodies of homeless teenagers are turning up dumped on the street, having been beaten to death. At first no one really seems to care, but then one survives long enough to talk of being forced to fight in a cage, and the authorities suspect organised crime. But they have no luck cracking the impenetrable wall of silence surrounding the organisation. They need a teenager, trained in hand-to-hand combat, to go in undercover. Ethan's the obvious choice...