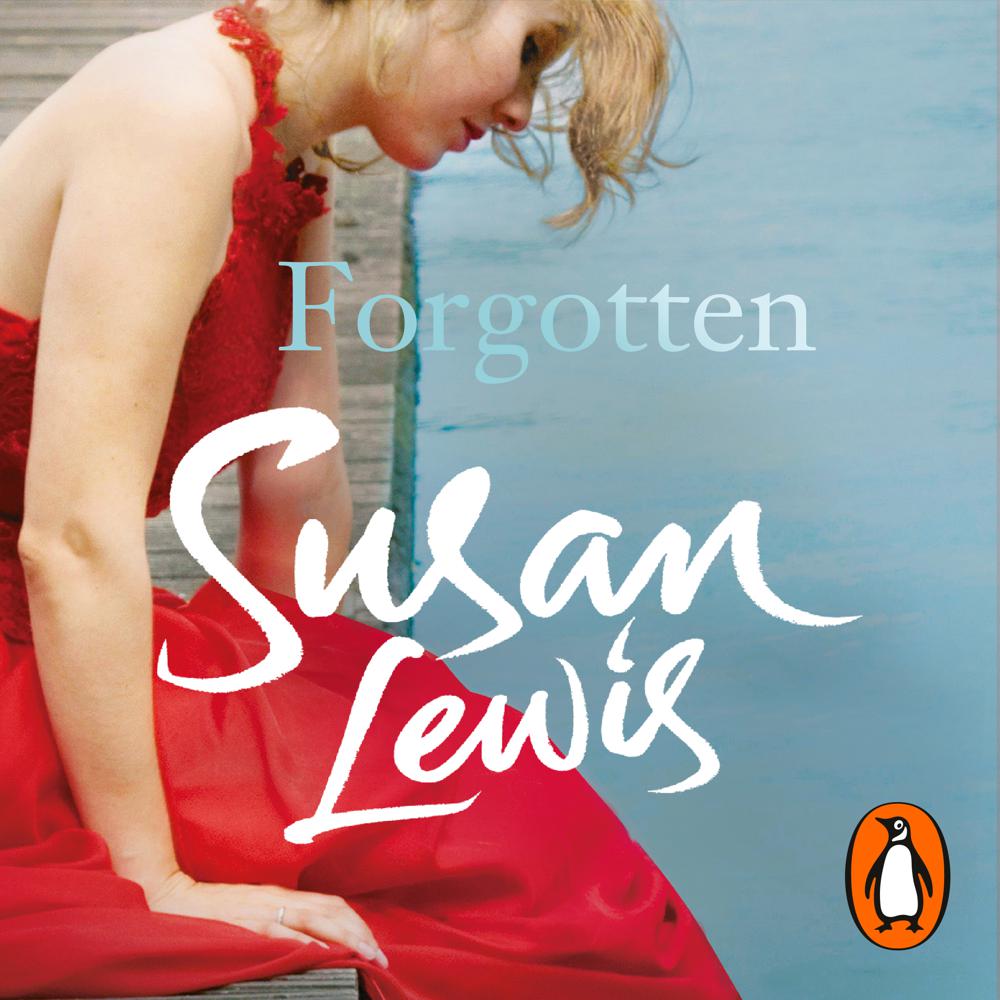 When Lisa Martin and David Kirby were forced to part, they never dreamed they might one day have a second chance. Many years later, they meet again and it is clear that, despite everything that's happened to them, they are still the big love of each other's lives. Now, being in a position to marry, they don't waste any time. Nothing is going to keep them apart this time around. But then they are faced with a shocking truth.

Even if they'd seen it coming, there would have been nothing Lisa and David could have done to ward it off, and once it's upon them, there is nothing they can do to turn the clock back. However, David won't be defeated. In spite of knowing this is a battle they can't win, he decides to fight anyway, in the only way he knows how. When Lisa discovers what he intends she's so horrified that she can barely even discuss it. Yet, through a chink in her fear, she can see the logic of what he's suggesting. But can she bring herself to help him...?