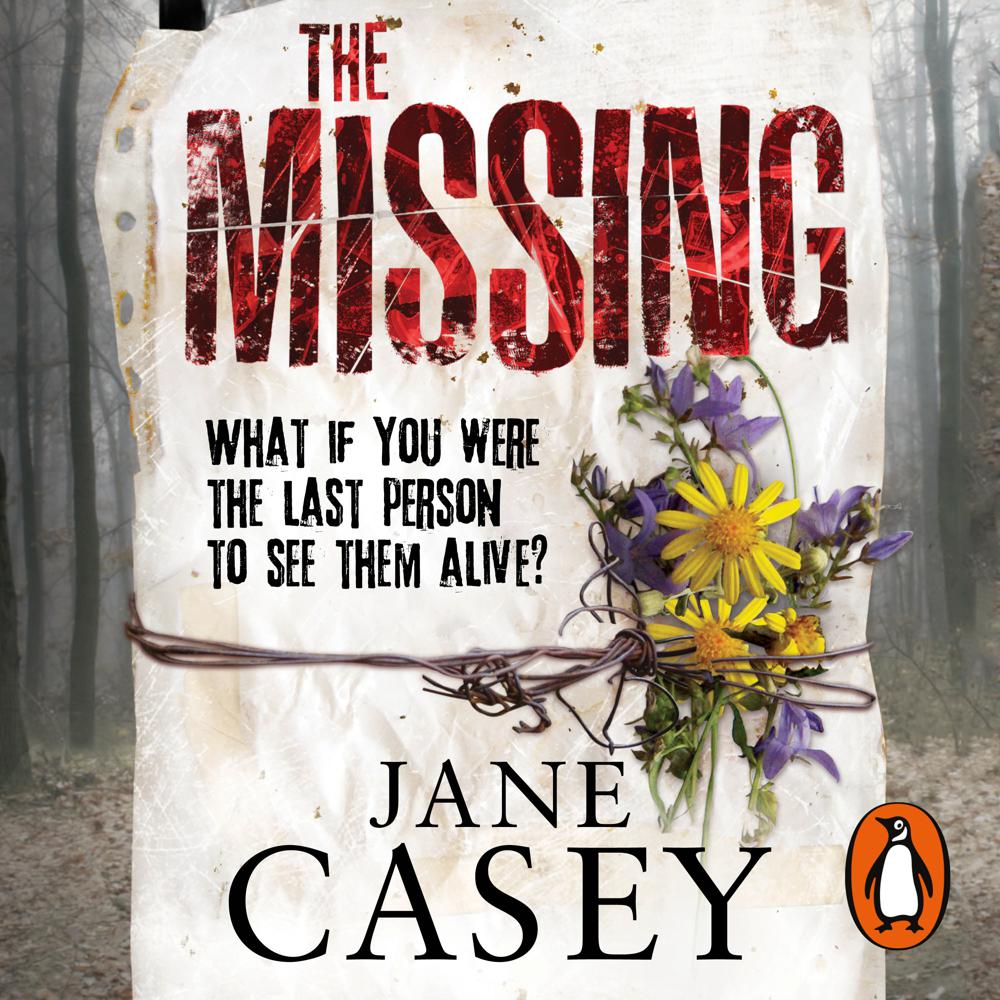 Her teacher, Sarah Finch, knows better than most that the chances of finding her alive are diminishing with every day she is gone.

As a little girl her older brother had gone out to play one day and never returned. The strain of never knowing what has happened to Charlie had ripped Sarah's family apart. Now in her early twenties, she is back living at home, trapped with a mother who drinks too much and keeps her brother's bedroom as a shrine to his memory.

Then, horrifically, it is Sarah who finds Jenny's body, beaten and abandoned in the woods near her home. As she's drawn into the police investigation and the heart of a media storm, Sarah's presence arouses suspicion too. But it not just the police who are watching her...

The Missing is an accomplished first novel by Jane Casey. Casey has created a flawed but like-able heroine and a tremendous sense of suspense that continues until the final page

The Missing is a remarkably compelling and convincing depiction of what it must be like to be caught up - first as a witness, then as more than that - in a police murder inquiry

THE MISSING aims high, and doesn't miss. A complex plot, deftly handled; a good puzzle, dextrously unfolded; interesting characters, lots of tension, and a user-friendly style; this is a truly striking debut.