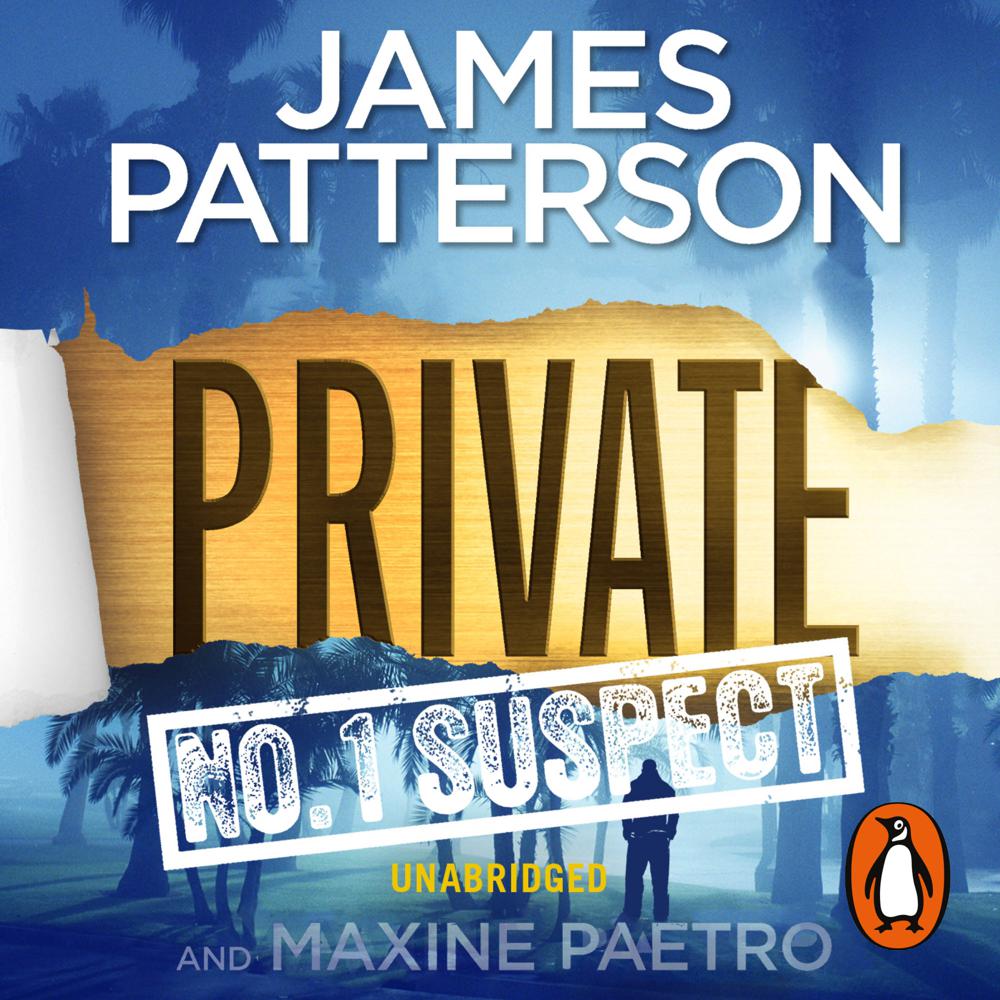 Since former US Marine Jack Morgan started Private, it has become the world's most effective investigation firm - sought out by the famous and the powerful to discreetly handle their most intimate problems. Private's investigators are the smartest, the fastest, and the most technologically advanced in the world - and they always uncover the truth.

When his former lover is found murdered in Jack's bed, he is instantly the number one suspect. While Jack is under police investigation and fighting to clear his name, the mob strong-arms him into recovering $30 million in stolen pharmaceuticals for them. And the beautiful owner of a chain of luxury hotels persuades him to quietly investigate a string of murders at her high-class establishments.

With Jack and his team stretched to breaking point, one of his most trusted colleagues threatens to leave Private, and Jack realises he is facing his biggest challenge yet.

With more action, more intrigue, and more twists than ever before, Private: No. 1 Suspect is James Patterson at his unstoppable best.