Now You See Her
James Patterson 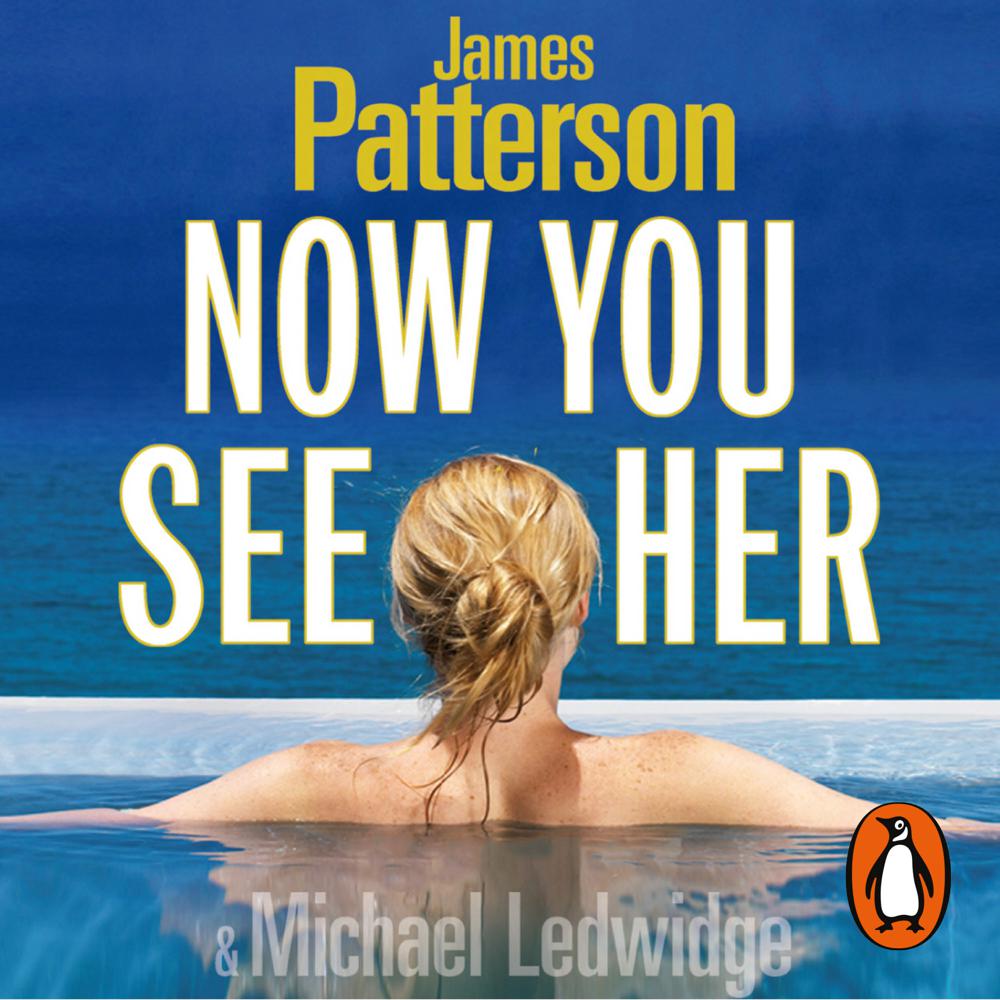 A successful lawyer and loving mother, Nina Bloom would do anything to protect the life she's built in New York - including lying to everyone, even her daughter, about her past. But when an innocent man is framed for murder, she knows that she can't let him pay for the real killer's crimes.

Nina's secret life began eighteen years ago. She had looks to die for, a handsome police-officer husband, and a carefree life in Key West. When she learned she was pregnant with their first child, her happiness was almost overwhelming. But Nina's world is shattered when she unearths a terrible secret that causes her to run for her life and change her identity.

Now, years later, Nina risks everything she's earned to return to Florida and confront the murderous evil she fled. In a story of wrenching suspense, James Patterson gives us his most head-spinning, action-filled story yet - a Hitchcock-like blend of unquenchable drama and pleasure.