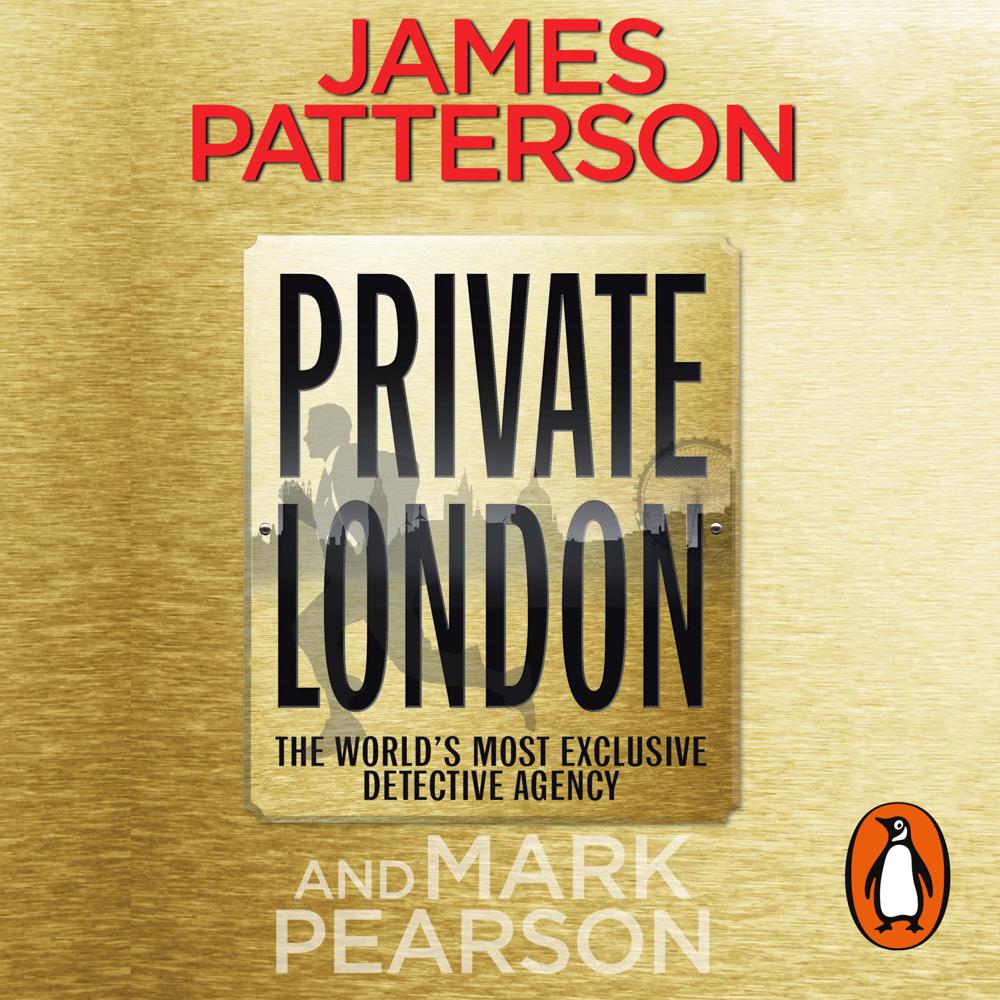 Dan Carter is the head of the London office of Private, the world's largest and most technologically advanced detective agency. Jack Morgan, Private's owner and CEO, put his faith in Carter, and has entrusted him with some of Private's most important cases.

None more important than Hannah Shapiro. The daughter of one of Private's wealthiest and most valuable clients, Hannah and her mother were kidnapped when she was thirteen years old. Hannah survived; her mother didn't. Hannah is now in London studying at one of the most prestigious universities in England, and it is Carter's job to protect her. But disaster strikes as Hannah is kidnapped for the second time in her young life.

Carter has all of Private's extensive global resources at his disposal to use in the investigation of this kidnapping. But as time progresses and no word is received from the kidnappers, fears for Hannah's safety mount. Recently there has been a string of unsolved murders involving young women. Carter is praying that Hannah is not another link in this particular chain.