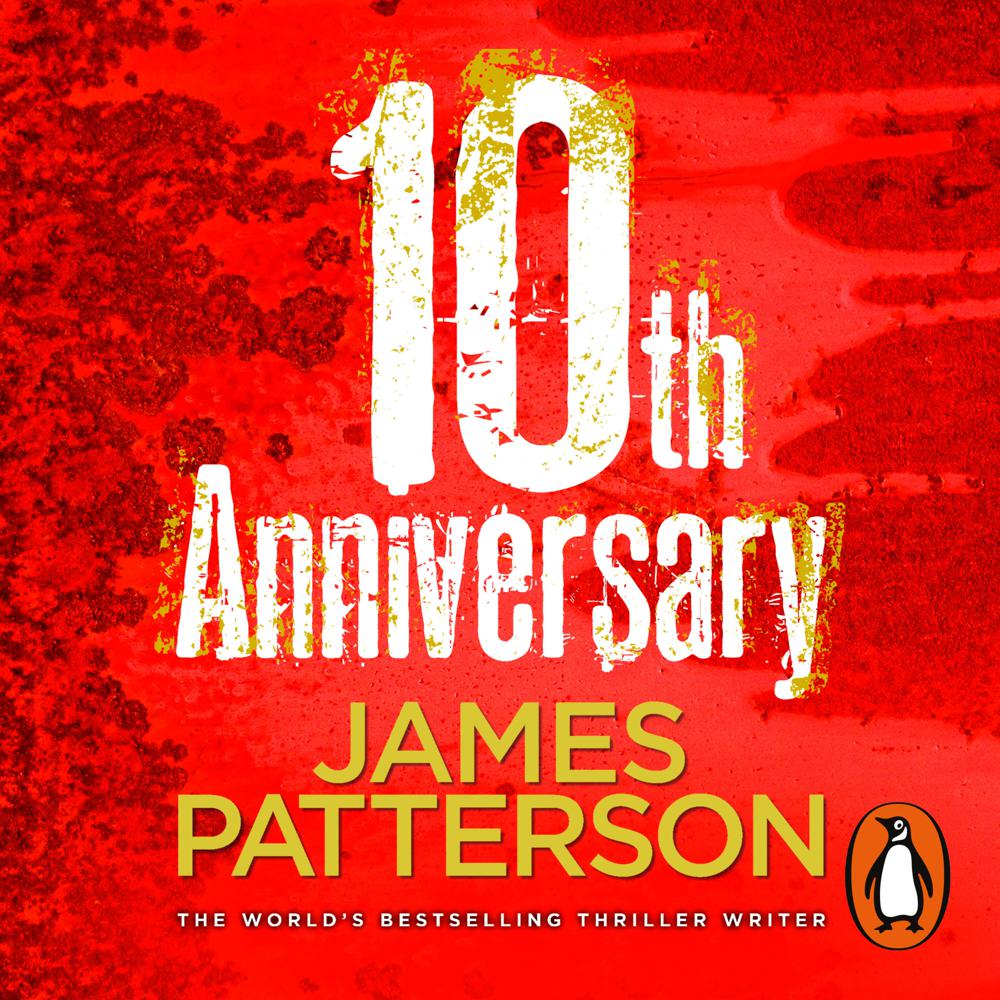 
The no. 1 bestselling 10th novel in the Women's Murder Club series

Detective Lindsay Boxer has finally married her long-time boyfriend Joe. But homicide detectives don't have time for honeymoons, and she's soon back on the beat. A fifteen-year-old girl is found unconscious in the street, naked but for a cheap plastic raincoat, and haemorrhaging badly after having given birth within the last 36 hours. But her baby is nowhere to be found.

At the same time, Lindsay's close friend and fellow member of the Women's Murder Club reporter Cindy Thomas is investigating a terrifying story. Two women have reported sexual assaults, but neither can remember anything of the attacks. Are these the first of many? Cindy is determined to uncover the truth, but her headstrong approach can lead her straight into danger...

A BATTLE BETWEEN FRIENDS

At the same time, Assistant District Attorney Yuki Castellano - a member of the Women's Murder Club - is prosecuting the case of her life: a renowned heart surgeon accused of murdering her husband in front of their young children. The case looks like a slam dunk, even against a defence attorney specialising in defending the rich and powerful. But when Lindsay finds evidence that could destroy Yuki's case, she's forced to make a terrible choice.

As punch packed as fans have come to expect, the tenth case for the Women's Murder Club is a blast...A treat.