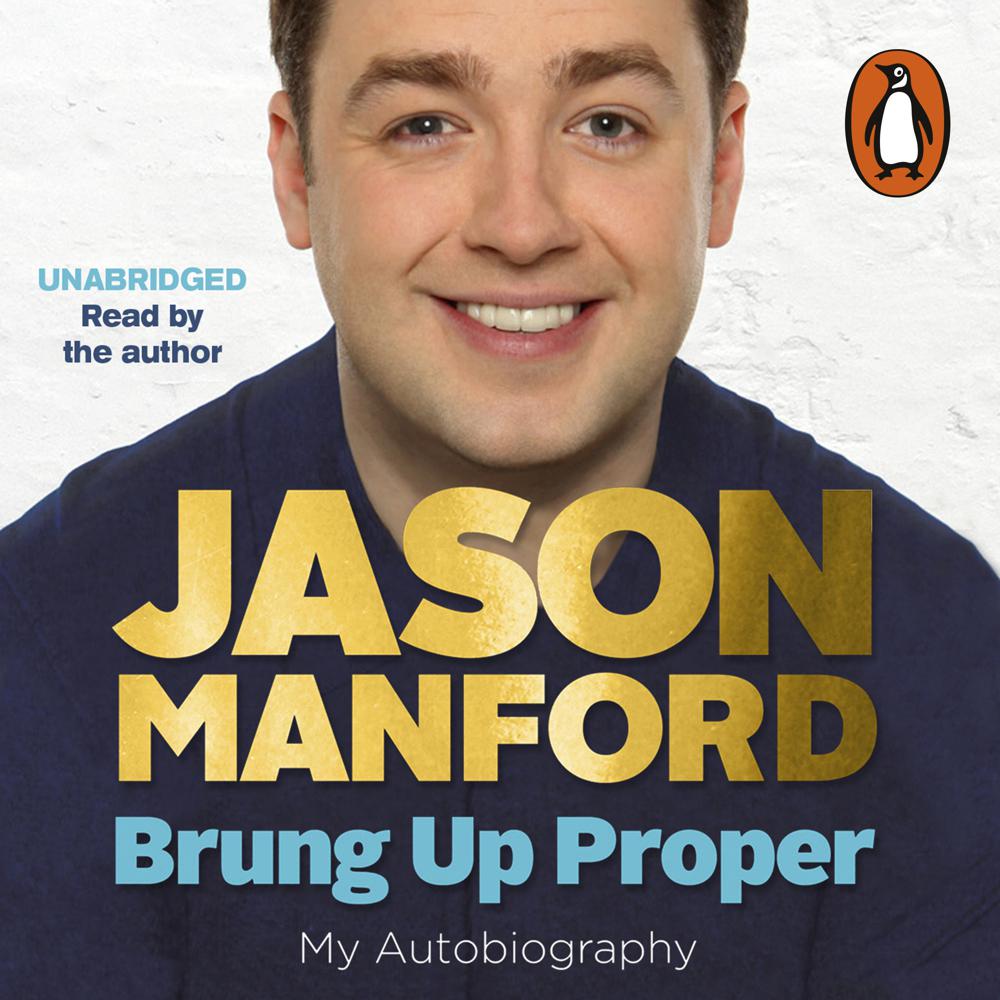 Jason Manford is firmly established as one of the country's favourite stand-ups and is up there with the best northern comedy legends. His career began one night in a pub in Chorlton when a comedian didn't arrive for his set and Jason, the 17-year-old glass collector stepped in to fill the gap. From that point on he's never looked back, until now that is...

This is the story in his own words of everything that lead up to that fateful moment - a colourful tale of growing up with lots of family and not enough money, of getting by and sticking together. It is a story of his shameless extended clan of wayward uncles and singing nans and a gobby little knobhead at the heart of it all called Jason.

With his laugh-out-loud tales of coming of age, Jason shows he's a generous storyteller and as natural an observer as he is on stage.