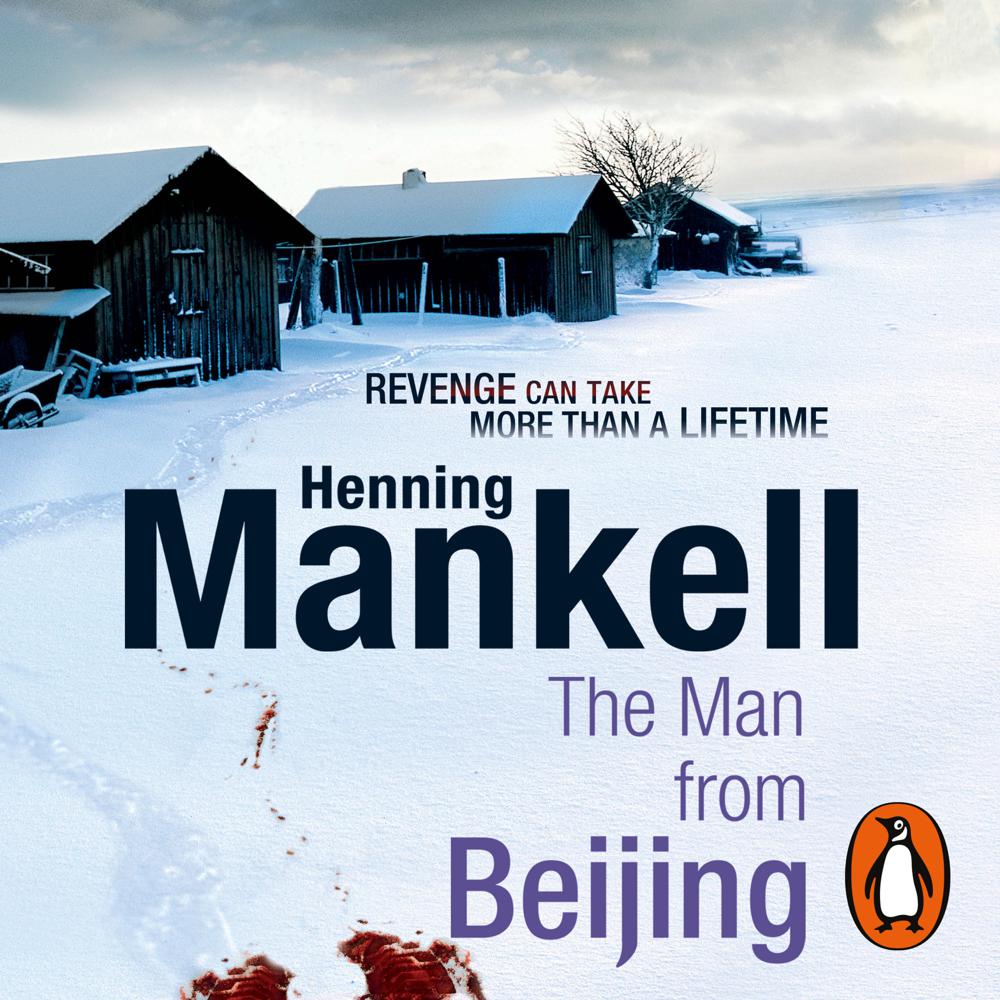 One cold January day the police are called to a sleepy little hamlet in the north of Sweden where they discover a savagely murdered man lying in the snow. As they begin their investigation they notice that the village seems eerily quiet and deserted. Going from house to house, looking for witnesses, they uncover a crime unprecedented in Swedish history.

When Judge Birgitta Roslin reads about the massacre, she realises that she has a family connection to one of the couples involved and decides to investigate. A nineteenth-century diary and a red silk ribbon found in the forest nearby are the only clues.

What Birgitta eventually uncovers leads her into an international web of corruption and a story of vengeance that stretches back over a hundred years, linking China and the USA of the 1860s with modern-day Beijing, Zimbabwe and Mozambique, and coming to a shocking climax in London's Chinatown.

The Man from Beijing is both a gripping and perceptive political thriller and a compelling detective story. It shows Henning Mankell at the height of his powers, handling a broad historical canvas and pressing international issues with his exceptional gifts for insight and chilling suspense.

The master of the Swedish crime thriller... a master modern storyteller.