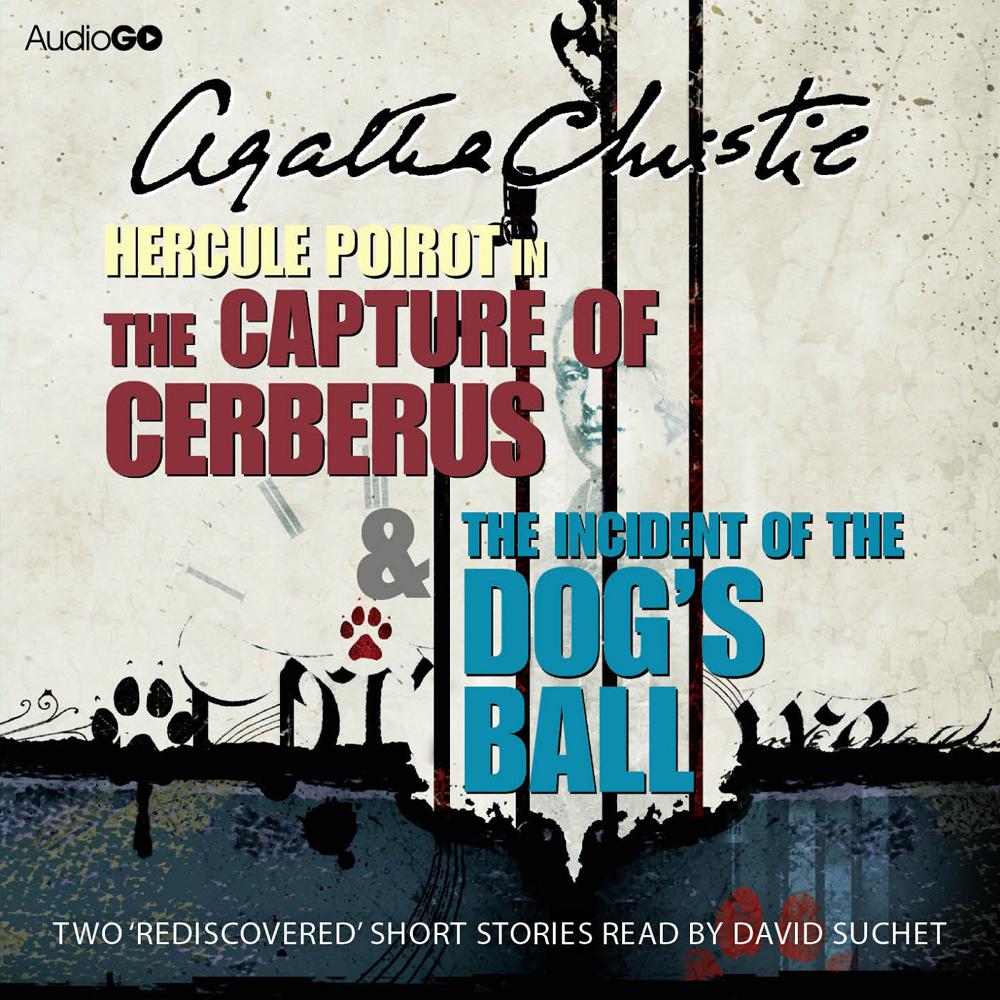 Two recently-rediscovered Hercule Poirot short stories byAgatha Christie, read by David Suchet.In 2004, a remarkable archive was unearthed at Agatha Christie’s family home, Greenway – 73 of her private notebooks, filled with pencilled jottings and ideas. Hidden within this literary treasure trove were two rare, never-before-published short stories, discovered by archivist John Curran and published in his book ‘Agatha Christie’s Secret Notebooks: Fifty Years of Mysteries in the Making’.‘The Capture of Cerberus’ was intended to be the twelfth in her collection of Poirot stories, ‘The Labours of Hercules’, but she eventually rewrote it, keeping only the title. In this first, original version, Poirot is holidaying in Geneva, trying to take his mind off the impending war. But a chance meeting with an old acquaintance leads to an investigation involving a Nazi dictator and an enormous hound...‘The Incident of the Dog’s Ball’, probably written in 1933, was reworked as the novel ‘Dumb Witness’ (1937) with a different murderer and motive. In it, Poirot receives a letter from an elderly lady, written two months before and asking for help. Now she is dead, and Poirot is convinced that her beloved terrier Bob holds the key to her death...