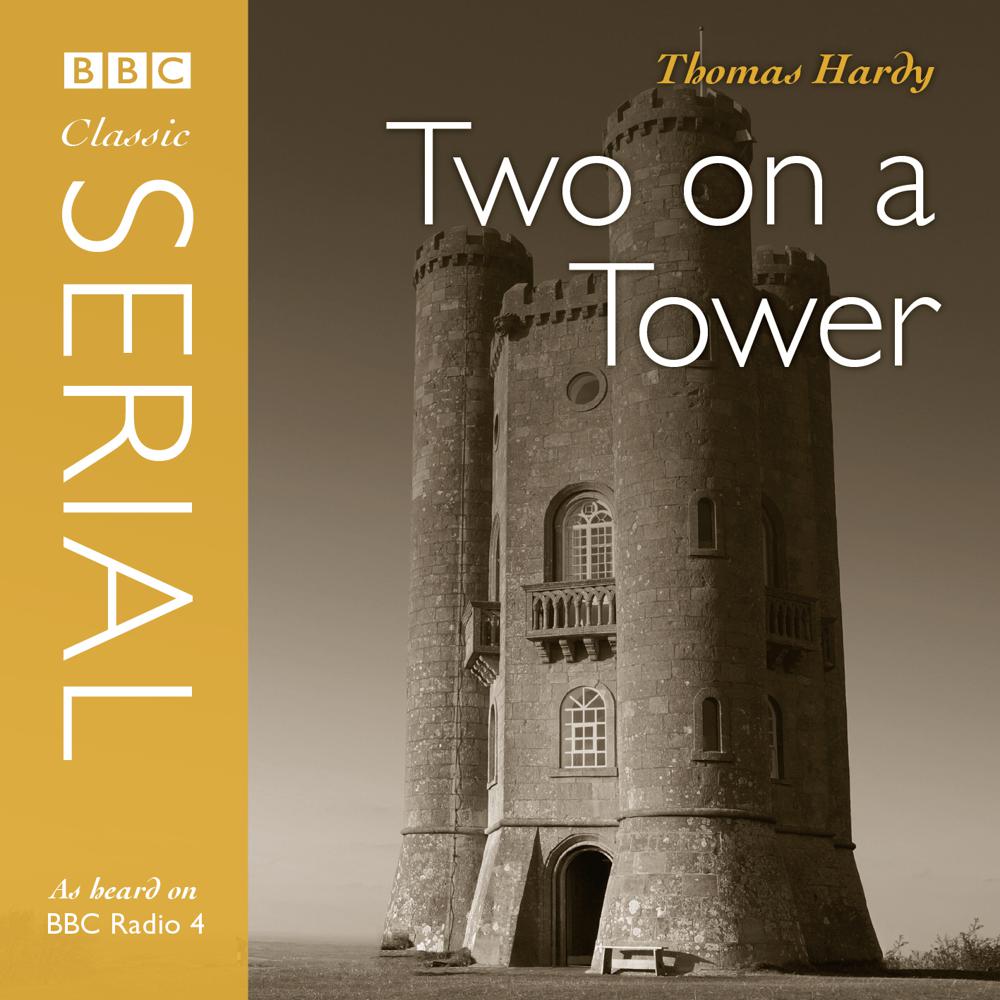 A BBC Radio 4 full-cast dramatisation by Jon Sen of Thomas Hardy's tragic tale of star-crossed lovers in the West Country.

'Two on a Tower' is Hardy's ninth novel and contains perhaps his most complete treatment of the theme of love across the class and age divide, and also the fullest expression of his fascination with astronomy and science. This story of passion and sacrifice begins when Lady Viviette Constantine discovers the handsome young astronomer Swithin St Cleeve on the lonely tower on her estate.